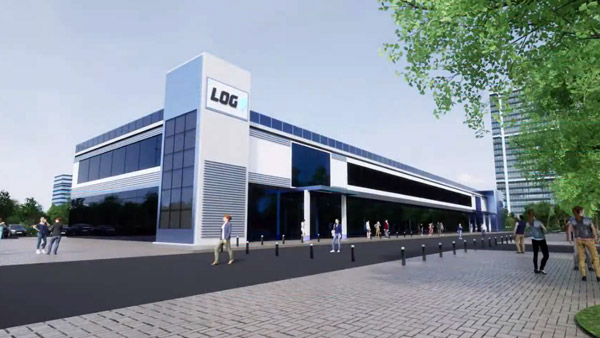 Built by Log9, this state-of-the-art cell manufacturing factory is going to be the largest cell production line in Southeast Asia. At a time when most of the cells and batteries used in India’s electric vehicles are being imported from other countries, this state-of-the-art cell manufacturing factory will play a key role in meeting the country’s goals by 2030.

The company proudly named ‘Day Zero’ on the inauguration day of the country’s first cell manufacturing line by Log9 Materials. This is because the company was established on this day in 2015 and today the company is celebrating its 7th anniversary.

At the newly launched factory, Log9 aims to achieve at least 50MWh of peak cell production capacity in the next one year, and then battery manufacturing capacity of over 5GWh over the next 3 to 5 years.

Let us tell you that Log9 is working on a battery cell that provides 9 times faster charging, 9 times better performance and 9 times longer battery life than ordinary lithium-ion batteries. It is the only Indian company today with in-house competencies ranging from electrode materials to cell fabrication to battery packs.

The sole objective of LOG9 is to make India self-reliant in battery and EV cell technology while making progress in the field of energy storage. LOG9 is leading a consortium of OEMs, aggregators, end users and other stakeholders to raise awareness about the dangers of climate change.

In addition, with an eye on the changing transportation and logistics industries, LOG9 is investing heavily in research and development of the aluminum fuel cell that will power the long-range commercial vehicles of the future. Log9 is funded by leading VCs such as Sequoia and Xfinity Ventures and strategic investors such as Amara Raja Batteries and Petronas (Malaysia).