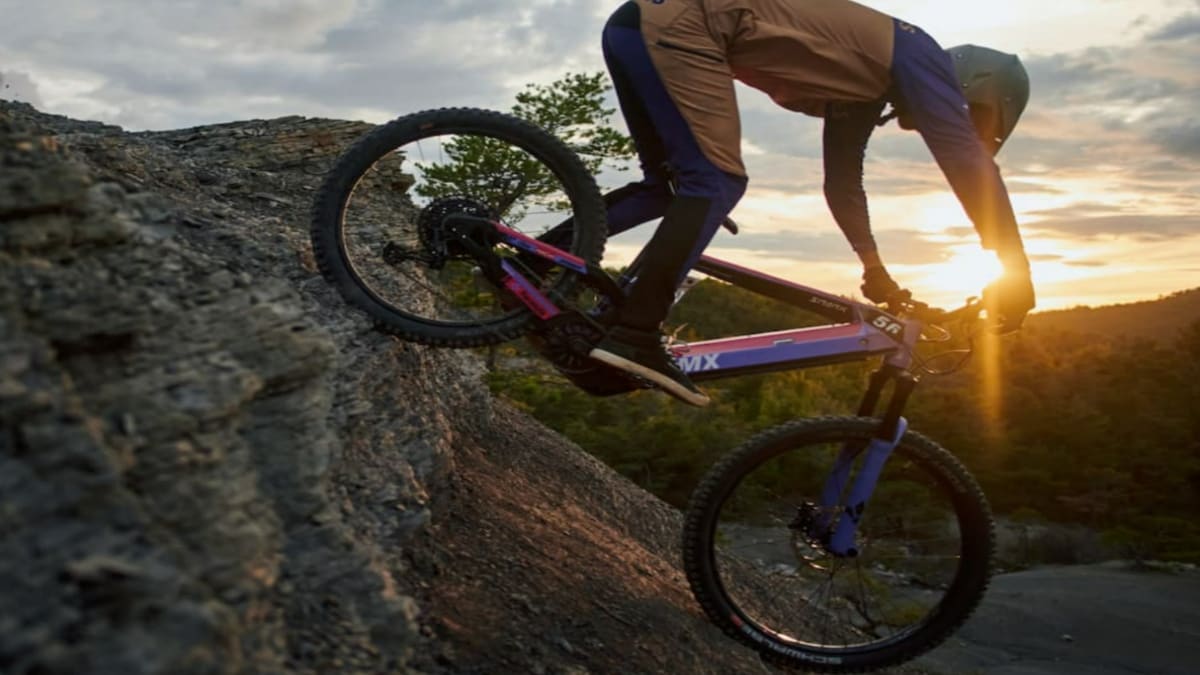 The LMX 56 electric mountain bike has been introduced, which the company claims, with a 2.5kW peak output, has the ability to deliver 10 times the output of most e-bikes in Europe. The e-bike uses an oil-immersed helical gear reducer, which virtually eliminates the maintenance worries of the motor. The LMX 56 is capable of a top speed of 45km/h via pedal-assist or throttle.

The LMX 56 has been launched in Europe for a price range of Euro 7,800 (roughly Rs. 6.67 lakhs) to Euro 8,262 (roughly Rs. 7 lakhs). The deliveries are expected to start before the end of December and the company has started pre-orders. At present, the company has not given any information for its launch in India.

The 56 e-bikes from LMX Bikes have been developed in partnership with Spark Racing. Spark Racing, a stalwart in Formula E racing, has entered the all-electric racing series with this e-bike. LMX 56 is fitted with a high performance electric motor.

The company has claimed that the LMX 56-bike is capable of delivering 10 times the output of most e-bikes in Europe with a 2.5kW peak output. This e-bike system can run the motor at high speed without overheating. The LMX 56 has a top speed of 45km/h via pedal-assist or throttle. The throttle of the LMX 56 is fitted on the handlebar of the bike. It gets a 12V, 20Ah battery pack, which has a capacity of 1kWh. LMX is yet to reveal the range of new electric mountain bikes.