LML’s electric scooter is coming to make a splash, booking started, know what are the features 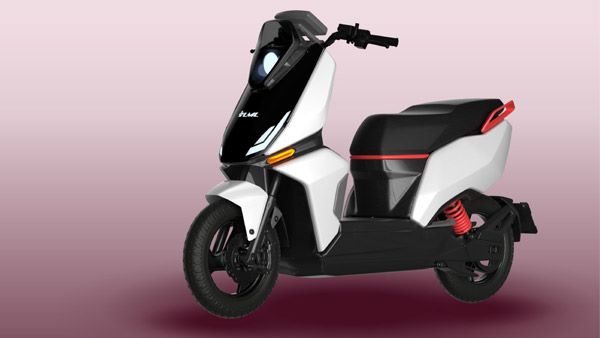 According to reports, LML’s Star electric scooter will be equipped with many new features and advanced technology. The electric scooter gets adjustable seats, interactive front screen and photosensitive headlight. This scooter comes with a stylish and modern design. In this, 360 degree camera and LED turn indicator and LED taillight have been used.

Talking about the LML Star electric scooter, it has been given a modern and futuristic design. At the front, it gets LED projector headlights at the top of the apron and LED DRLs at the bottom. LED turn indicators have been given in the scooter. Apart from this, this scooter has been given a full digital display unit, which shows many types of information including charging, battery and speed.

The scooter has a gray colored foot board, while the dark gray seat gets red highlights. Red accent has also been given on the pillion grab rail of the scooter. Overall, this scooter has been introduced in a sporty style. It is expected that the company will try to attract young customers with this scooter. As of now, the company has not shared any technical details about this scooter.

The LML Moonshot crossover is an electric dirt-bike. The company has also introduced it in the concept model itself. Some of the key features of this model include portable battery, pedal assist, riding mode and a fly-by-wire throttle. The range of this bike can be increased with Pedal Assist, while when the charge is over, it can also be driven by just rotating the pedal.

The company also introduced the LML Orion electric bike, which uses a hydroformed 606 alloy frame. Apart from this, it also gets an IP67-rated battery and an inbuilt GPS with predictive route sensor.

LML has partnered with German electric two-wheeler company eROCKIT to develop the technology and design of its electric vehicles. The German manufacturer is providing technical support and platform for LML’s products in India. LML claims that these products are brand new and have not been rebadged iRockit.