LML will make a comeback in the Indian market with electric bikes, will launch three e-vehicles this year 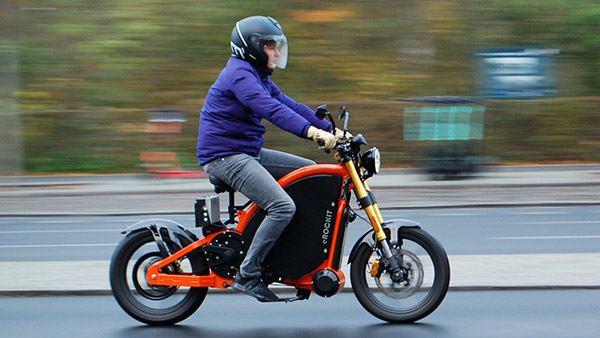 Electric vehicles will be launched this year

Germany-based eRockit AG manufactures a special type of electric bike that is driven by pedaling. This e-bike can be driven at a top speed of 90 kmph. Advance battery and electric motor have been used in this e-bike, with the help of which it gets a range of more than 150 km on a full charge.

It is a one of its kind without a clutch e-bike and its speed varies depending on the pedaling. LML has already announced that deliveries of its electric vehicles will begin in February or March next year. At the same time, production will be started from August or September 2023.

Will get unique features

LML has claimed that its electric vehicles will be equipped with some unique features that have not been offered in any other two wheeler electric vehicle in the world till now. In India, LML will compete with leading manufacturers like Hero Electric, Ola Electric, Ather Energy and Okinawa.