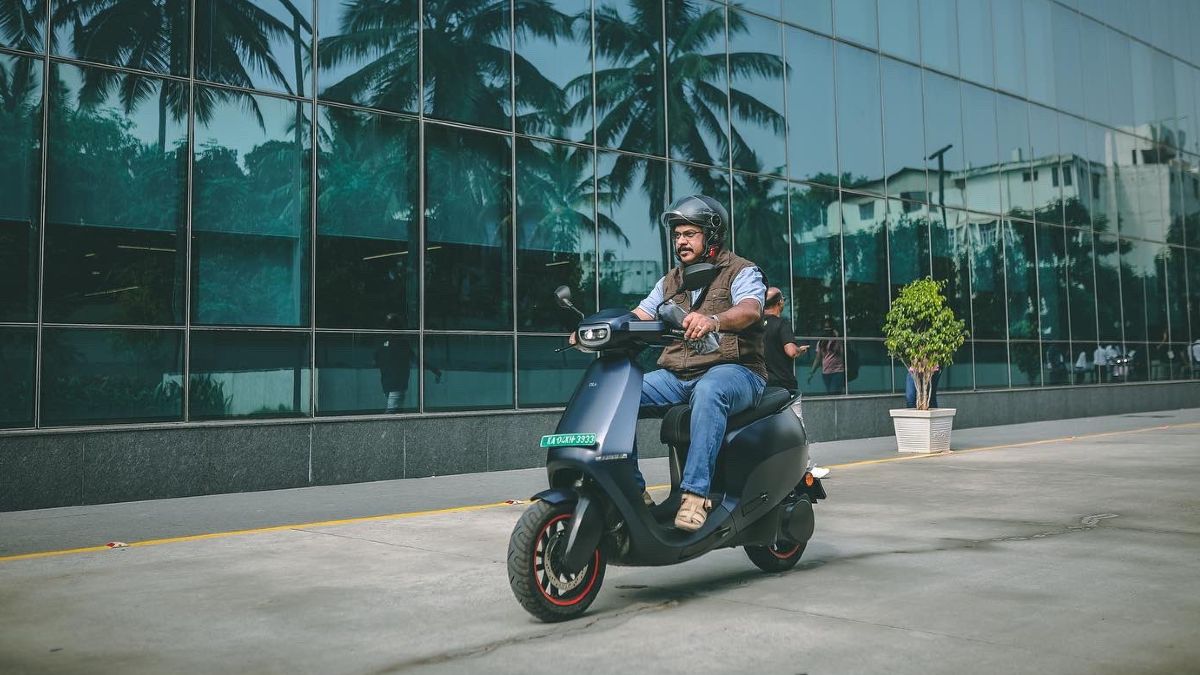 LML, which held a major share in the country’s two-wheeler market till a few years ago, is all set to make a comeback as an electric two-wheeler company. LML Electric will launch a hyperbike later this month. After this, there are plans to launch an electric scooter and a performance motorcycle. However, the company has not given much information about these new products.

LML Electric plans to be among the largest electric two-wheeler companies in the next three years. The company’s products will compete with two-wheelers from companies like Hero Electric, Ola, TVS and Ather. LML Electric partnered with German electric two-wheeler company eROCKIT for technology and products agreement has done. However, LML Electric says that these products will be modified according to Indian conditions. The company will first launch the e-hyperbike, which will run on pedal assist technology. It can have a range of 120 km on a single charge. Its top speed can go up to 90 kmph. The deliveries of the e-hyperbike will start from next year. The company’s e-scooter will compete with the Ather 450X, Ola S1 Pro and Simple One electric scooter. All three products of the company will have the technology to replace the battery.

Ola Electric among the major players in the electric two-wheeler segment electric scooters in the international market sell making plans. The company said that the sale of its S1 and S1 Pro scooters will be started in Nepal soon. For this an agreement has been signed with CG Motors in Nepal.

Ola Electric said that these scooters will be available in Nepal from the next quarter. After this, the company can expand in Latin America, ASEAN and Europe. Bhavish Aggarwal, Founder and CEO, Ola said, “Our expansion abroad signifies India’s role in the growth of the company as well as in driving the EV segment in the world.” He said that India will have to make a big contribution to take the electric vehicle segment to the next level. The company recently announced its electric four-wheeler project. Ola, which is invested by Japan’s SoftBank Group, says it is looking to become an integrated mobility company.