LML is making a comeback with EV to compete with Hero and Ola, LML Star and LML Hyperbike registered, to be launched soon 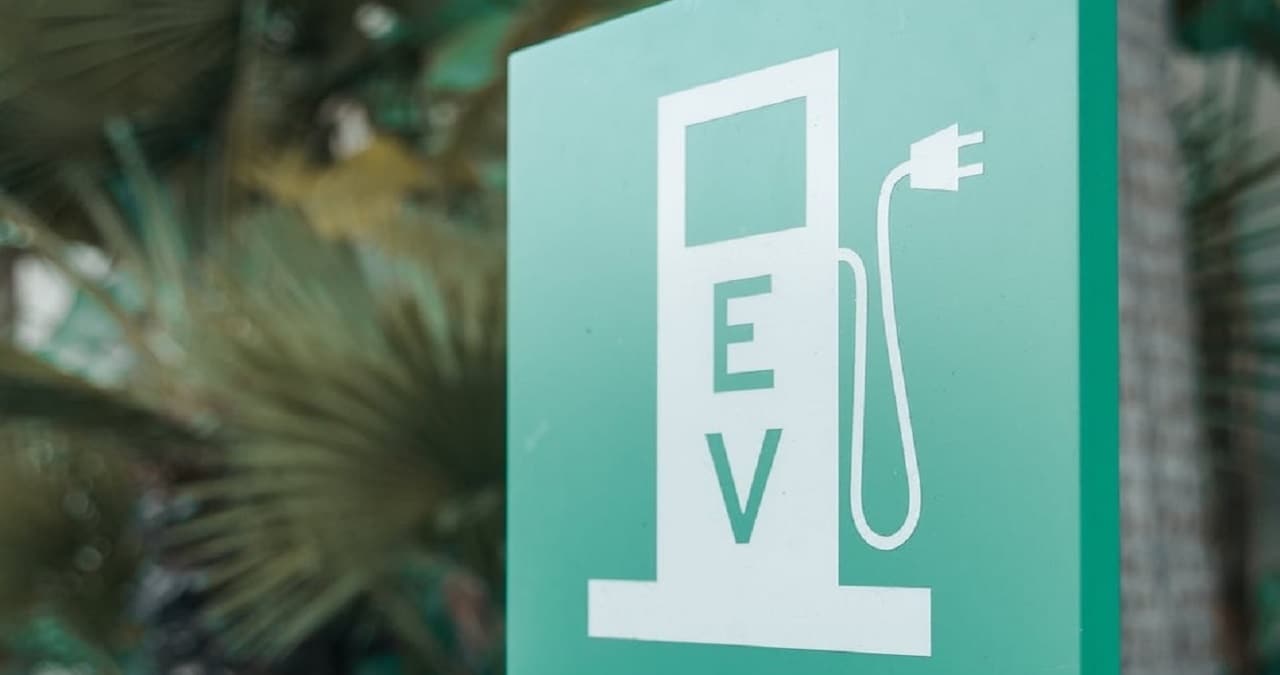 Do you remember LML? It was an India-based scooter and motorcycle manufacturer, which ceased operations in 2017. LML is the short form of Lohia Machinery Limited. But now with its comeback, LML wants to reinvent itself with a new look and hence the new logo of the company will be introduced soon.

Now the name of this company has become LML Electric and its CEO is Yogesh Bhatia. LML plans to launch as an EV maker to gain a foothold in the already growing EV segment in India. LML has confirmed that it will introduce 3 electric two-wheeler concepts on September 29. But the company has not confirmed what those two-wheelers will be. It is expected that 2 of these could be electric motorcycles and 1 electric scooter. This will be just an unveiling event and they will be launched later.

Rushlane’s Report According to reports, the LML electric hyperback and an e-bike could be launched in January next year. Along with this, an electric scooter can also be brought in next August or September. LML Electric will focus on the premium and high-performance EV segment. LML has registered two new names. The first is the LML Star and the second is the LML Hyperbike. These are going to be the names of the upcoming electric scooters and motorcycles. Simultaneously, LML is working on another electric motorcycle in the high-performance segment but this model will be launched in 2024. LML Electric has claimed that it will bring class-leading features in its range and has also applied for its patent. Not much information has been given about the looks, features, performance etc. of these vehicles. All this information will come out on September 29.

What to expect?
LML has collaborated with German EV brand eROCKIT AG and Italian company SPM Engineering. eROCKIT AG will provide EV components and other technologies. At the same time, SPM Engineering will work on the design. The EV version of the LML will be different from the German counterpart. A true electric range is to run 20km on a single charge. The company has said that the questions related to the range among the people will also be taken care of. It can be expected that LML will bring high range EVs. LML Electric’s EVs will be manufactured in Haryana.