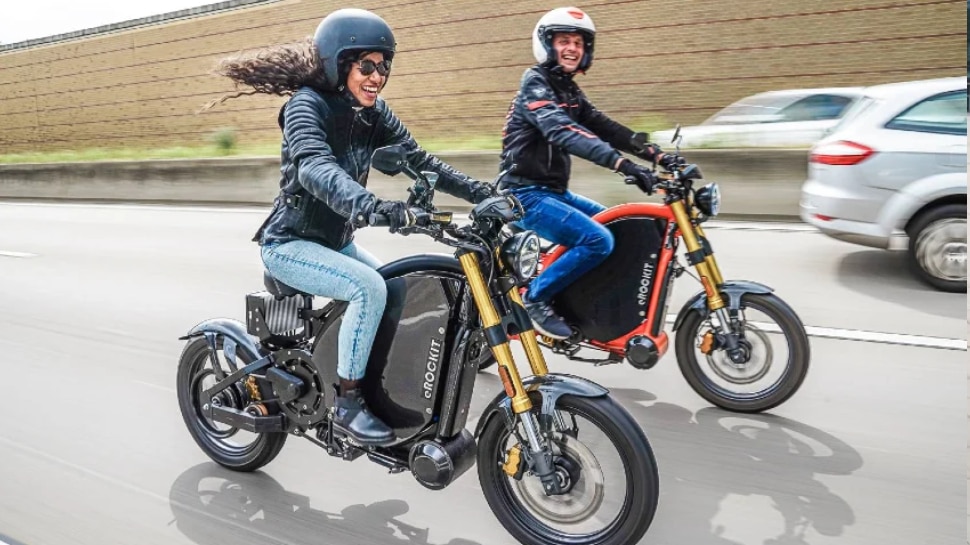 LML Return in India: The company has announced that soon LML is going to launch an electric two-wheeler in India. This will be LML’s first electric vehicle. The company’s first product in India will be a HyperBike.

LML Hyperbike in India: The LML company, once famous for its Vespa scooter in India, is all set to make a comeback. Recently, a company based in Kanpur has acquired LML Electric. The company has announced that soon LML is going to launch an electric two-wheeler in India. This will be LML’s first electric vehicle. The company’s first product in India will be a HyperBike. It is a vehicle between an electric scooter and a motorcycle. The second one is likely to be an electric scooter.

Will get 120KM range
Not much information is available about this hyperbike. It is believed that this German product based electric bike will be able to run up to 120Km on full charge. LML Electric plans to manufacture around one million electric vehicles by 2025. The company is planning to establish a sales network in every district of India in the next three to five years.

Yogesh Bhatia, MD & CEO, LML Electric revealed the company’s plans for India as well as other countries. He said that we are preparing to launch 3 products and all of them will be of different categories. Our first product is an electric bike, which is coming to the European and US market in the first half of 2023. Our second and third products will be launched for India and other markets in the second half of 2023.

LML is one of the oldest two-wheeler brands in India. The company had stopped its production in the year 2018. It was acquired by SG Corporate Mobility led by Bhatia in August last year. LML Electric has joined hands with Saira Electric Auto Pvt Ltd, which acquired the manufacturing plant of Harley Davidson in Bawal, Haryana. The annual capacity of this plant at Bawal is about 2.25 lakh units.