Little recovery in the crypto market, profit for Bitcoin and Ether, know the condition of the rest of the cryptocurrency 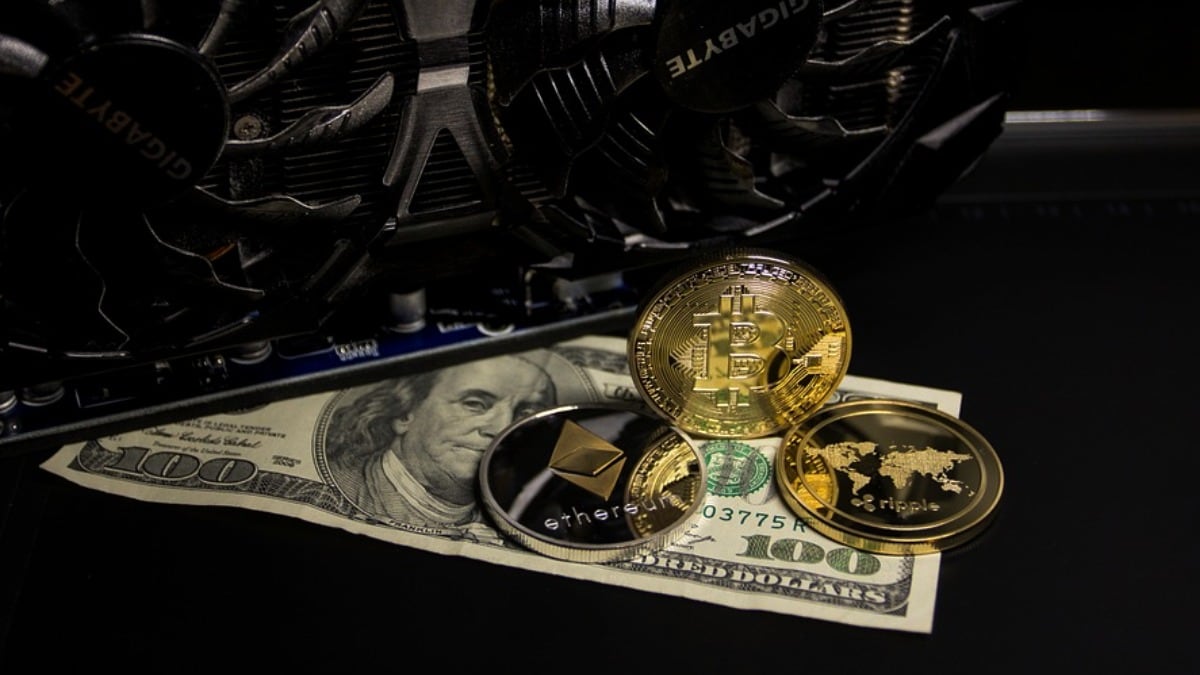 On Wednesday, the cryptocurrency price chart looked better than it did earlier this week. On the Indian exchange Coinswitch Kuber, bitcoin started with a gain of 0.28 percent with a price of $ 41,954 (about Rs 32 lakh). It also gained such momentum in global exchanges and started trading with the world’s most popular cryptocurrency with small profits. The trading value of bitcoin on Binance rose by 1.01 percent to about $ 40,069 (about Rs 30.5 lakh).

The world’s second largest cryptocurrency Ether (ether) also in case of recording profits bitcoin is behind. Gadgets360’s crypto price tracker As per reports, the value of ETH increased by 1.13 per cent to $3,184 (approximately Rs 2.5 lakh).

The same is being seen in the case of altcoins as well. Most altcoins are on the lines of BTC and ETH. Binance Coin, Solana, ripple, Cardano And Terra An increase in prices has been observed. DodgeCoin popularly known as Mime Coins (DOGE) and Shiba Inu (SHIB) are also seeing gains of 2 and 18.96 per cent respectively and their prices have increased.

At the same time, the inflation rate in the US has reached a new high, which is 8.5 percent in the last one year. This is the highest in the last 40 years. Experts feel that the crypto market will only mature from this economic turmoil. Meanwhile, UK-based analytics company CryptoCompare The market share of world-renowned crypto exchanges has reached a new record high of 96 per cent in February 2022, according to the data gathered by .

The report said that out of over 150 exchanges tracked, 78 have been classified as ‘Top Tier’ grade. Among them Coinbase, Gemini, Bitstamp and Binance have been given AA grading. It has been told in the report that the trading volume of the exchanges falling in the top category was around $ 15 trillion in February. For lower-end exchanges, the figure stood at around $62 billion. This suggests that both retail and institutional investors are moving towards less risky exchanges.

There itself, CoinMarketCap According to reports, the market cap of the crypto industry has reached $1.87 trillion (about Rs 1,42,39,532 crore).