Link your PAN-Aadhaar by March 2023: Let’s know how to link it 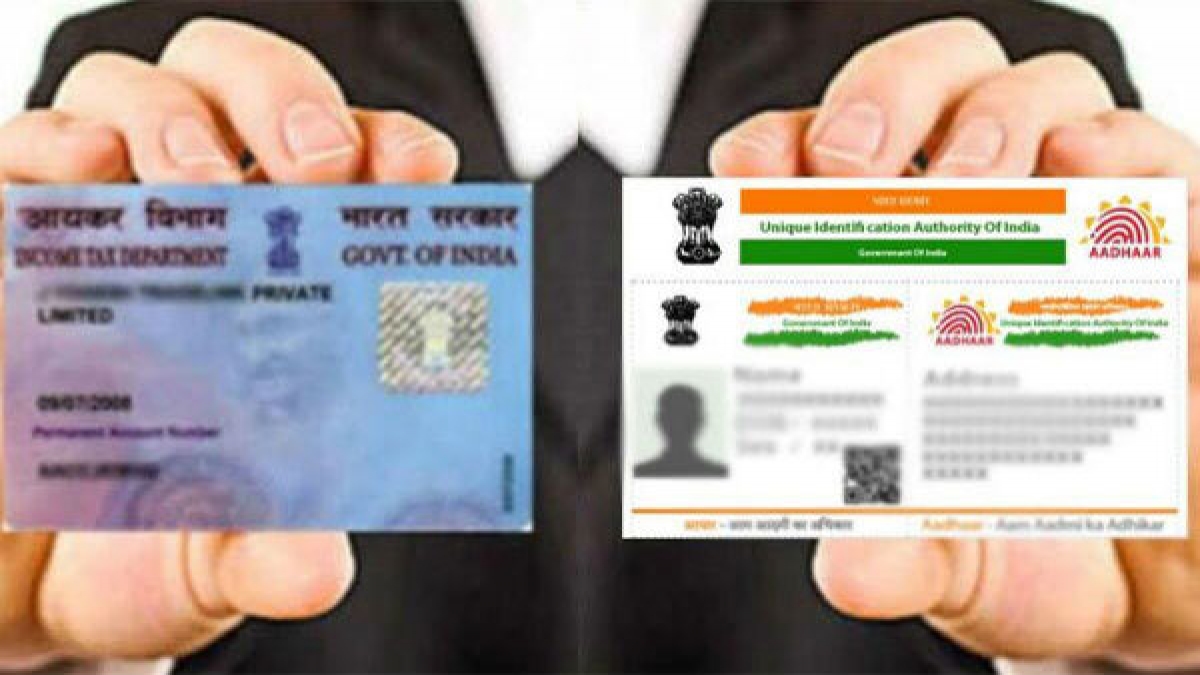 The Income Tax Department has issued a last warning to the Permanent Account Number holder to link his number with Aadhaar card. According to the latest public consultation, if the PAN March 31, 2023 If Aadhaar is not linked before After the expiry of the time line, PAN holders will not be able to use their 10 digit unique alphanumeric number and financial transactions linked to PAN will be stopped. Also, the processing of all income tax pending returns will be stopped.

Don’t delay, link it today! IT Act (act) As per the notification, it is mandatory for all PAN-holders, who do not fall in the concession grade, to first link their Permanent Account Number (PAN) with Aadhaar by March 31, 2023. From April 1, 2023, unlinked PAN will become inoperative.

Especially there are some residents who have got concession from PAN Aadhaar linking. There are people living in the states of Meghalaya along with Assam, Jammu and Kashmir; income tax act, 1961 According to a resident; There is no concession from the process of linking PAN with Aadhaar to a citizen of India who is 80 years of age or more at any time since last year.

by the Central Board of Direct Taxes (CBDT) PAN to Aadhaar The last date for linking was extended from March 31, 2022 to March 31, 2023. However, to initiate the linking process, people 1000 Have to pay a fee of Rs. According to the IT department’s advisory, if people fail to link PAN-Aadhaar by March 31, 2023, their PAN number will become inoperative.

Why PAN is linked to Aadhaar

1 – The government has made it mandatory to link PAN and Aadhaar number under the existing rules. While linking is a process for legal requirements, the process also benefits the government and taxpayers.

2 – Aadhaar number contains all the financial information of a person. From bulk money transfer to UPI, the card has all the details. Linking of PAN with Aadhaar will help IT departments to track and note all transactions of taxpayers to present fraud or tax evasion.

3 – Linking of PAN with Aadhaar also helps in identifying people with multiple PAN cards. As the Resident of India has only one Aadhaar, the choice of PAN will further track that the individual has only one PAN card in his name.

4 – PAN and Aadhaar will also simplify the process and verification of income tax returns. Since Aadhaar holds all the information about an individual along with biometric verification, the linking will enable faster return filing process.