Like Ola-Uber, Kerala government will also launch its online cab service, will start from next month 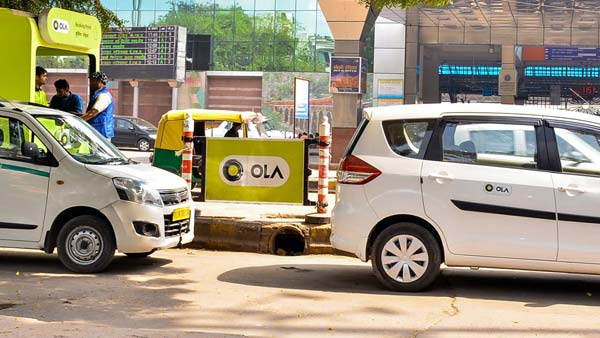 Addressing an event, Kerala’s Labor and Education Minister, V Shivankutty said that auto and taxi drivers in Kerala have been facing slowdown for the last few years. He told that there is a difference of 20-30 per cent in the charges charged by all the online cab companies and Kerala Motor Transport.

He said that with the introduction of online taxi services like Ola and Uber, most taxi drivers have run out of customers, which is affecting them. In view of this situation, Kerala government has decided to start its online taxi service to help these cab drivers.

The Labor Minister said that the Kerala government will levy only 8-9 per cent service tax on its taxis, which is currently 20-30 per cent for other companies. This will increase the trend of customers towards ‘Kerala Sawari’ taxis and the customers will also get the benefit of cheap rides.

He said that the earnings from the Kerala ride will be spent on the government taxi driving training and the salary of the drivers. The minister said that Kerala ride taxi will be convenient and safe for women and children. The driver driving these taxis will be given a license only after taking clearance from the Kerala Police.

A ‘panic button’ will be provided in every taxi plying under the Kerala ride which will be useful to inform the police in case of accident and any kind of emergency. The Government of Kerala will implement this scheme uniformly throughout the state.

At present, 500 taxi and auto drivers have been included in this scheme in Thiruvananthapuram Corporation of Kerala. These drivers are being given information and training about the Kerala ride system. The mobile app of Kerala Ride will also be launched next month.