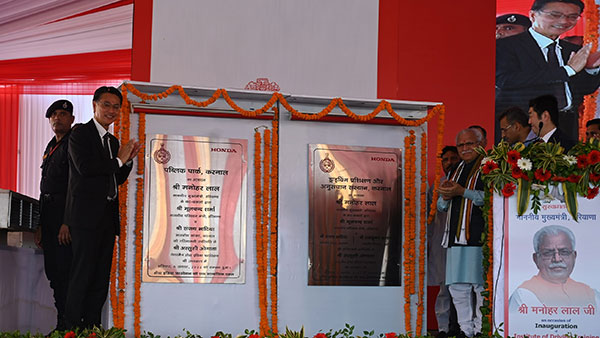 The community park is powered by solar power and is located in Sector 7 in Karnal. The park has many facilities like running track and open-air gym. The park will help rejuvenate the local landscape and promote a sense of community building while reducing carbon-dioxide emissions.

Honda India Foundation’s first Institute of Driving Training and Research (IDTR) is spread over 9.25 acres of land. It will provide scientifically designed training courses that include theoretical, practical and simulator-based training. In addition, there will be special training programs for corporates and fleet owners.

There will also be trained experts who will provide training to the participants on road safety and traffic rules and regulations. With simulators, the system will simulate driving conditions under different conditions. Haryana Chief Minister Manohar Lal Khattar, Transport Minister Moolchand Sharma and Honda India Foundation President Atsushi Ogata along with several company officials were present at the inauguration.

In an official statement, Honda India Foundation said that the company is committed to road safety and carbon neutrality in India. Honda’s long-term mission is to make Indian roads safer for vehicles by training them in safe vehicle driving. The new training institute and the new community park are a step towards the company’s goal.

Honda India managed to sell 6,784 units of cars in India last month, registering an annual growth of 12 per cent. The company’s domestic sales stood at 6,055 units in the same period last year.

According to Honda Cars India, the company exported 2,104 units in July 2022, while in July 2021 this figure was of exports of 918 units. However, on a month-on-month basis, Honda’s sales declined by 13.4 percent. The company was successful in selling 7,834 cars in the domestic market in June 2022. 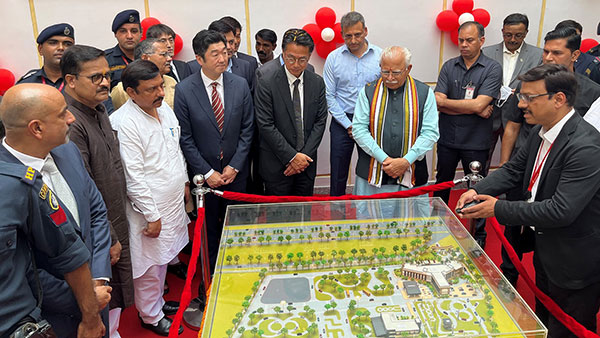