Like in Japan. Russia will create a train with a maximum speed of up to 400 km/h 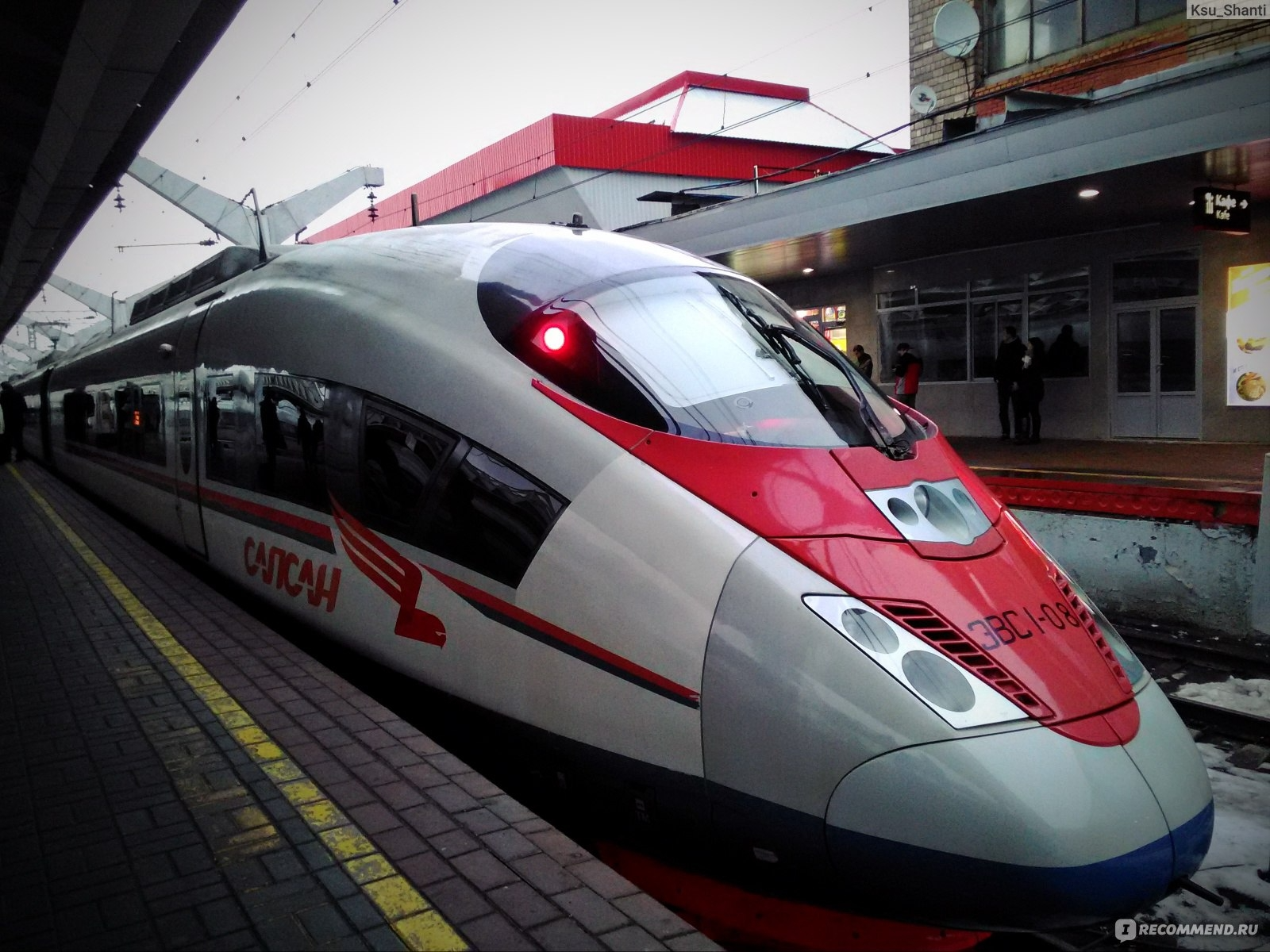 According to TASS, Sinara Transport Machines (STM) plans to develop a Russian train that can move at speeds up to 400 km/h.

“The Russian train will reach speeds of up to 400 km/h. Development of a train by 2028,” says the company’s presentation at the booth as part of the Transport of Russia forum.

The presentation also says that the company is preparing a line of new passenger electric trains “Vostok”: “Universal train platform depending on passenger traffic (composition from 4 to 12 cars)”.

The company is also developing a domestic traction system. For movement on sections of the contactless railway network, the company is developing a hybrid electric train with storage batteries with an autonomous range of up to 125 km.

In early October, the chief engineer of Russian Railways, Anatoly Khramtsov, announced that the Russian Railways holding, together with Sinara Transport Machines, plans to start assembling a high-speed train in 2026.

In the summer, Alexander Misharin, chairman of the board of directors of Sinara – Transport Machines, said that an analogue of such a train currently exists only in China.