Lighter and thinner than the iPhone 13. The Samsung Galaxy S22 is the smallest modern flagship 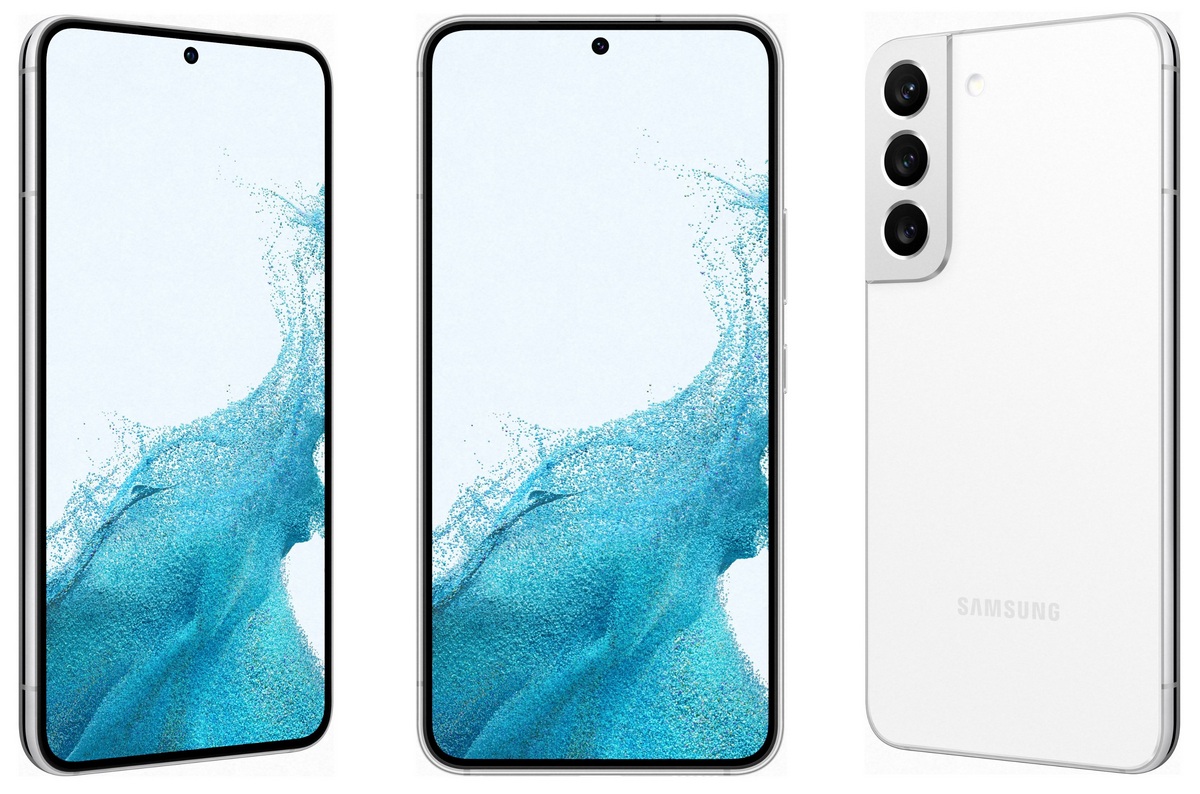 Samsung Galaxy S22 will be the most compact flagship of our time. According to published data, the Samsung Galaxy S21 has a screen with a diagonal of only 6.1 inches and a body width of only 70.6 mm, which makes it easy to operate it with one hand. In addition, the Galaxy S22 is also the lightest and thinnest Snapdragon 8 Gen 1 SoC flagship at just 167g and 7.6mm thick.

This makes it not only more compact than previously released Snapdragon 8 Gen 1 flagships from Motorola and Xiaomi, but also thinner and lighter than the iPhone 13. Apple’s flagship has a 7.65 mm thick case and weighs 173 g.

Samsung has officially announced that the live broadcast of the Galaxy Unpacked event, which is expected to announce the flagship smartphones Samsung Galaxy S22, will be held on February 9 this year at 18:00 Moscow time.