Lifan is dead, long live Lebanon. The reorganized Chinese brand will return to Russia under a new name 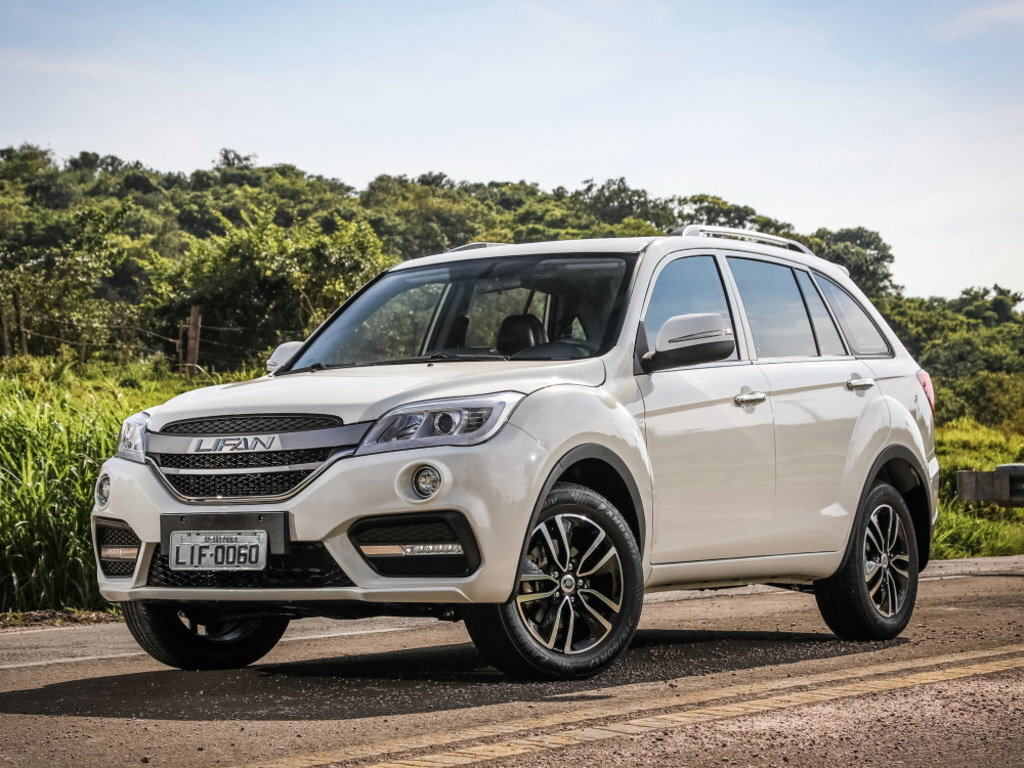 The Chinese company Lifan, once the leader of the Russian auto market from China, as we have already reported, left Russia. In fact, the company is going under the wing of Geely, and in Russia for a long time only cars from the warehouse were sold. But new data suggests that Lifan will soon return, only under a different name.

The source reports that Lifan will be replaced with Livan. It is under this brand that cars from Ruilan Technology, a company created jointly by Lifan Technology and Geely Automobile, will be sold outside of China.

Under the Livan brand, both electric vehicles and ICE vehicles will be sold. Both can enter our market. At the same time, the brand itself is focused on the budget segment.

Also, the company Lifan Motors Rus, which is the official distributor of Lifan, reassured the owners of such cars, saying that they would continue servicing, and the supply of spare parts was sufficient.