LG unveiled its first gaming laptop: how it turned out 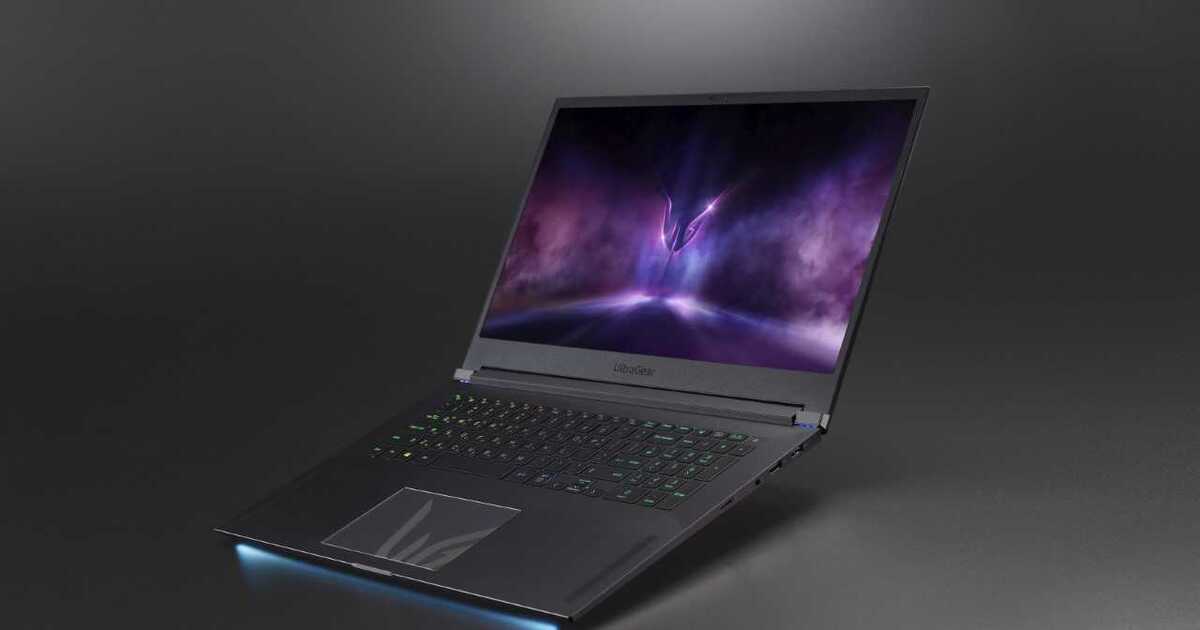 LG recently closed down its smartphone division, but today it unveiled its first gaming laptop. The model was named LG UltraGear.

The new product is powered by an 11th generation Intel Tiger Lake H processor, equipped with an NVIDIA GeForceTM RTX 3080 Max-Q graphics card, dual-channel memory and two ultra-fast SSDs. To display the picture, the laptop has a 17-inch IPS-panel with a response time of one millisecond and a refresh rate of 300 Hz. The notebook has a vapor chamber cooling system.

Powers the device with a 93 Wh battery and is less than 21.4 millimeters thin from the LG UltraGear. The laptop weighs less than 2.7 kilograms.

In addition, the model supports LG UltraGear Studio software, which allows you to customize gaming options and monitor real-time performance data, including CPU clock speed, TDP and GPU clock speed and memory data rate. Users can also customize the color for each key of the laptop’s RGB keyboard.

LG UltraGear will begin shipping in the US and South Korea in the first quarter of 2022, followed by other markets thereafter.