LG Rollable Phone: Screen will get bigger and smaller as soon as you touch, can be used as a tablet 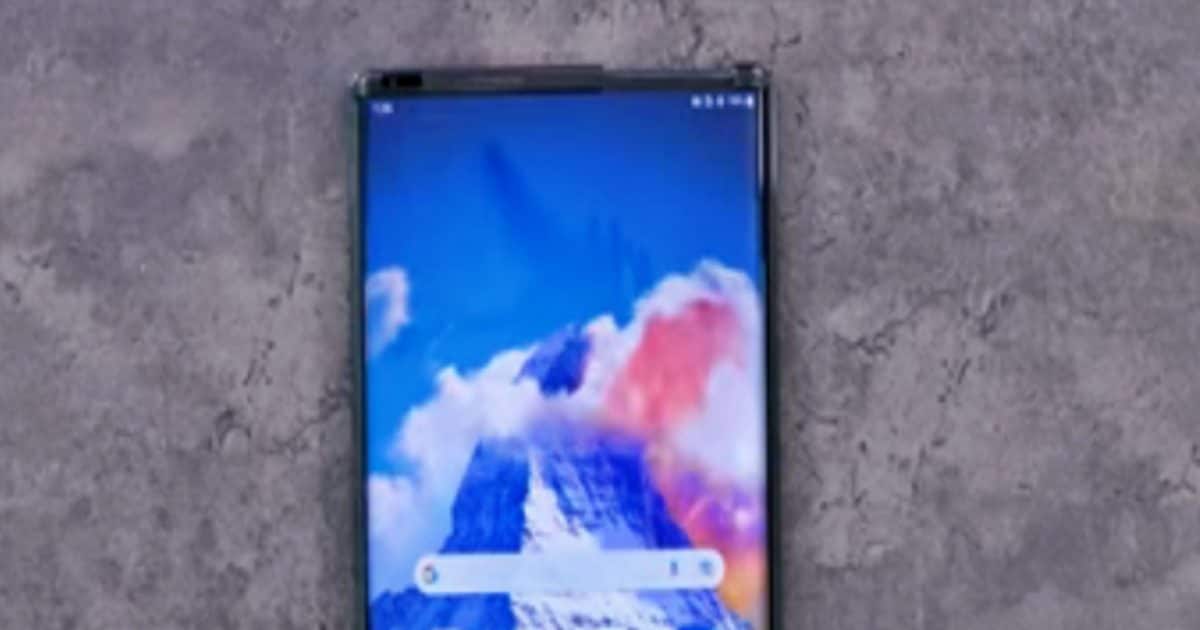 A Rollable smartphone is also going to come in the market soon.

According to a report, Samsung is going to bring a rollable phone to the market.

However, before Samsung, LG has introduced rollable phones in the market.

Let us tell you that the LG company first introduced the LG Rollable phone during the CES 2021 press conference. However, the company closed its smartphone business even before launching this uniquely designed Rollable phone.

korean youtuber shared video
Recently, a Korean YouTuber has shared the unboxing video of the LG Rollable smartphone on his Youtube channel. In this unboxing video, not only the look of the phone but also all its features have been given. Accessories like LG charging adapter, charging cable are also shown along with the phone in the video.

Features of LG Rollable Smartphone
The company has given a 6.8-inch flexible POLED display in this phone, which expands to 7.4 inches after three finger swipe. Qualcomm Snapdragon 888 processor has been given in the phone. It also has 12GB RAM and 256GB storage. 4,500mAh battery is available in the phone.
For photography, 64MP camera has been given in LG Rollable phone. Along with this, there is also a 12MP ultra-wide angle sensor in it.