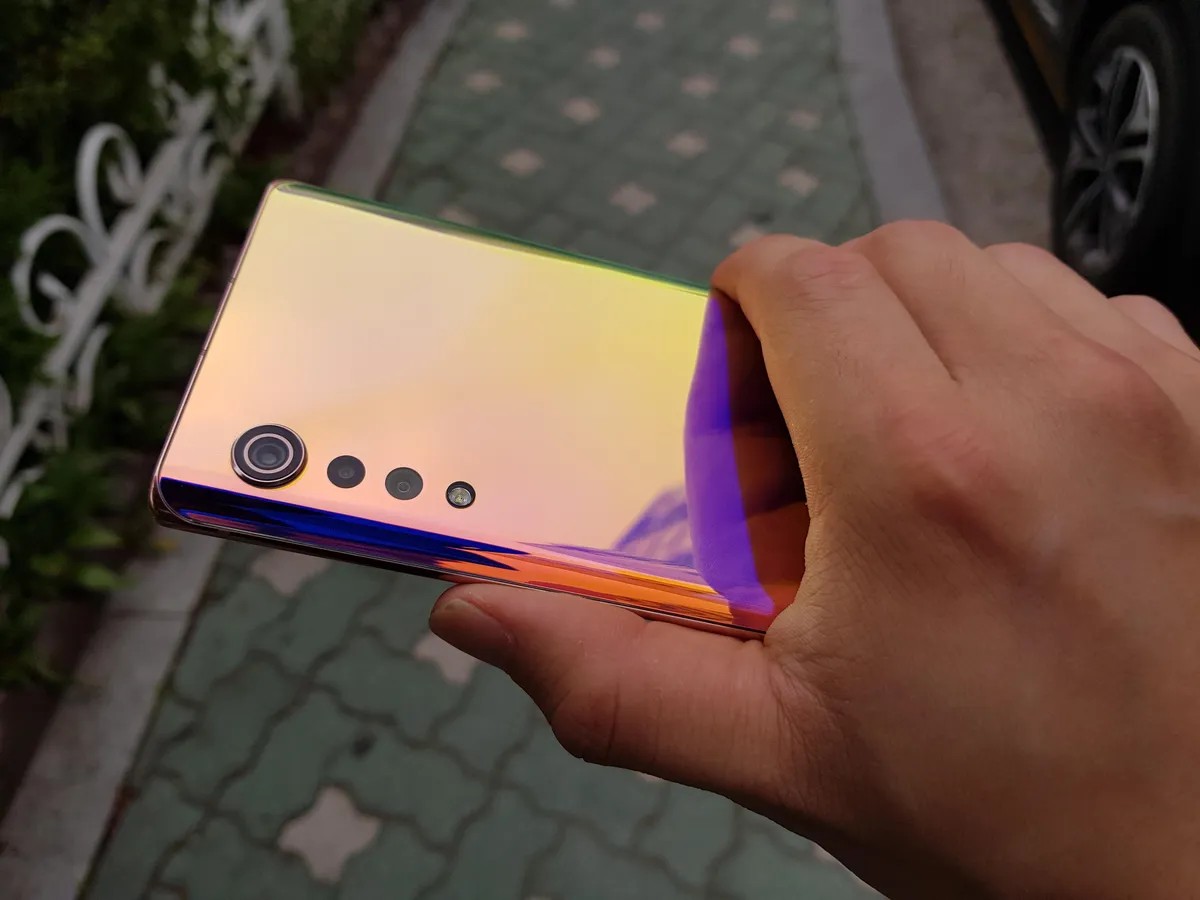 LG left the smartphone market two years ago, but recently announced that it will release a major update for its latest flagship.

The Velvet designer model will receive Android 13 in the first quarter of 2023. At the same time, we recall that Velvet was introduced back in May 2020, that is, at the time of the release of the update, the smartphone will be almost three years old. At the time of release, Velvet was running Android 10.

LG also promised to release updates for the LG Wing, LG Q61, LG Q92 5G and LG Q52 5G, but here we are talking about security updates. At one time, LG promised to support its latest models after leaving the smartphone market, and the company fulfills its promise.