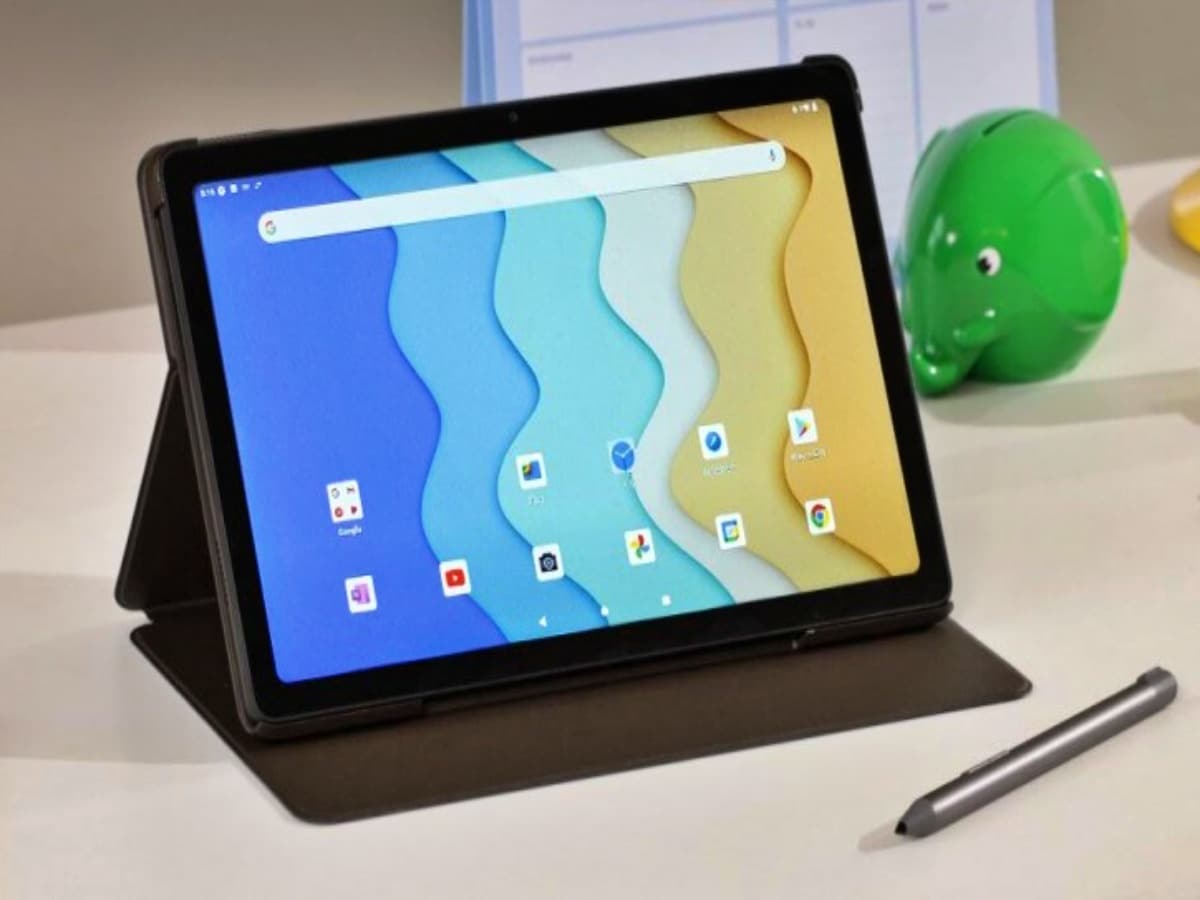 The company has currently introduced it in the domestic market only.

The tablet comes with 4GB RAM and 64GB storage.

New Delhi. South Korean multinational conglomerate LG may have exited the smartphone business, but it has introduced a new Android tablet in its home market. According to GSM Arena, the new LG Ultra Tab is equipped with a 10.35-inch IPS LCD. It has a Snapdragon 680 chipset. Also, a 5-megapixel selfie camera has been given on its front.

The tablet comes with 4GB RAM and 64GB storage which can be expanded via microSD slot. The Android tablet has been listed on LG’s Korea website. The company claims that it is rated US Army’s MIL-STD 810G standard for strength.

Specifications of the tablet
IPS LCD is available in the tablet key. Its resolution is 2000 x 1200 px, while its refresh rate is 60Hz. There are four speakers on the sides of the display. Users get a 5MP selfie camera at the front and an 8MP main camera with autofocus at the rear. The tablet comes with 4GB RAM and 64GB storage which can be expanded via microSD slot. It has a 7040mAh battery, which supports 25W fast charging.

tablet price
The LG Ultra Tab Single is available in Charcoal Grey. Its price is 4,26,000 KRW (approximately Rs 26,000). The device is under open sale in South Korea, though it remains to be seen when the tab will be available in other markets.