LG is preparing to produce OLED screens for new iPads 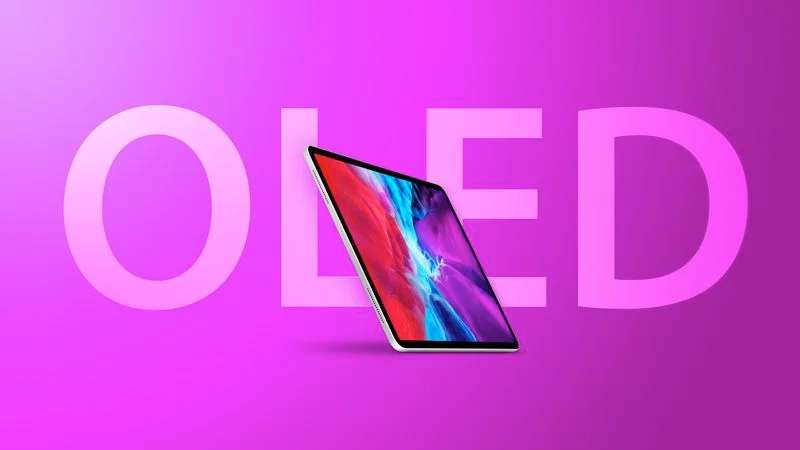 There is information about new Apple iPad tablets equipped with OLED displays, which will be supplied by the well-known South Korean screen manufacturer LG Display.

According to ETNews, it will be the South Korean supplier that will ship the Cupertino giant OLED panels for the new iPads. The report says that LG is preparing to start manufacturing these OLED displays by expanding its plant in Paju, South Korea. The increase in production capacity will cover medium and small OLED displays, which will be used for next-generation iPhone and iPad models.

It is also specified that this is a great opportunity for LG Display due to the aspect ratio and display size of the device. At the moment, the brand’s competing suppliers cannot adapt to these dimensions as easily. Another source suggests that BOE will also be one of the suppliers of OLED panels for future iPad models.

The iPad with an OLED display is expected to make its first appearance next year as LG is already set to begin mass production of the panels at its Paju manufacturing site.

AvtoVAZ against “screwdriver” assembly of new cars. This will lead to the degradation of the domestic automotive industry.

AvtoVAZ against “screwdriver” assembly of new cars. This will lead to the degradation of the domestic automotive industry.