LG has unveiled a new type of “invisible” car speaker that can be hidden almost anywhere. Thin Actuator Sound Solution to be available in 2023 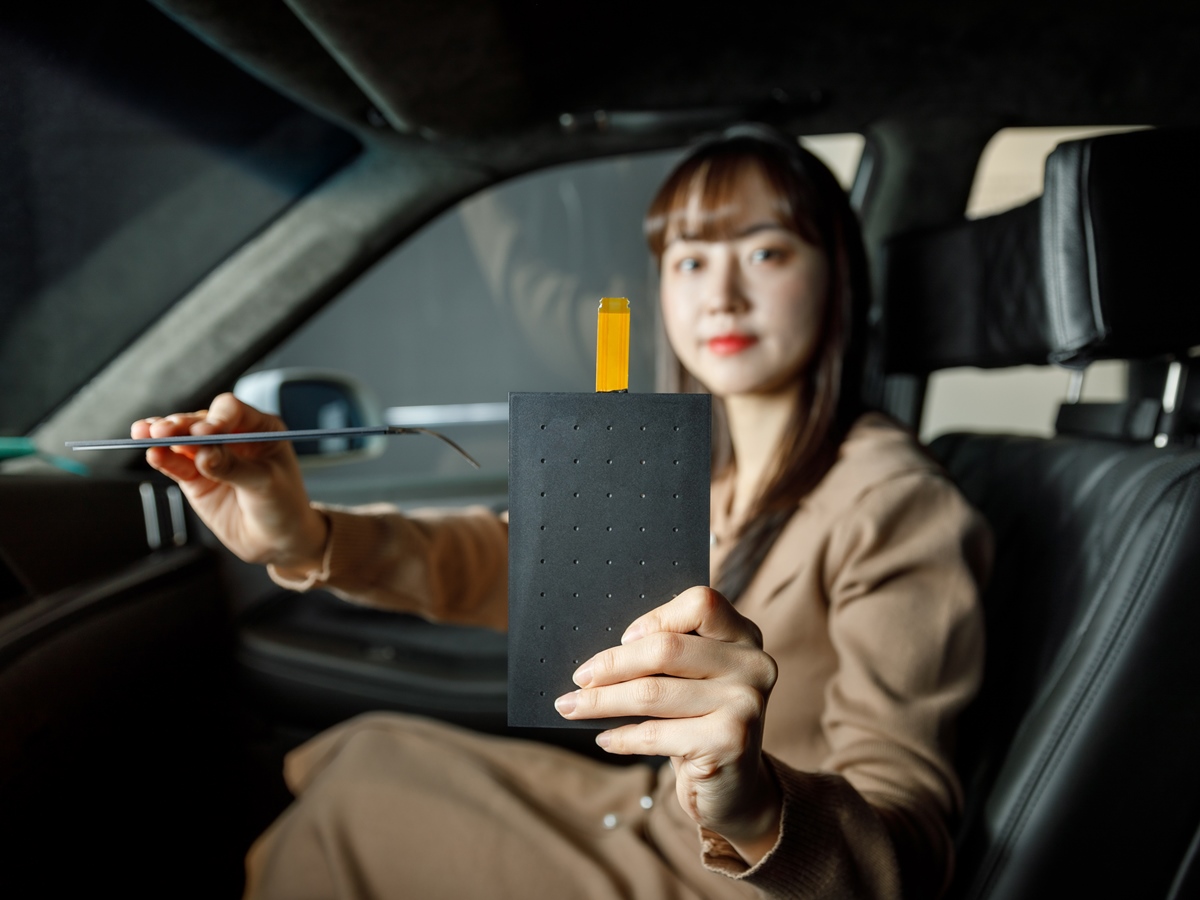 The main feature of the new speakers lies in the name and is well understood in the photographs. These are very thin solutions that are much easier to place in a car.

The bottom line is that these are speakers devoid of components familiar to conventional dynamic emitters, such as a coil, magnet, and so on. The Thin Actuator Sound Solution is based on film excitation technology, which allows the device to vibrate using screen panels and various materials inside the car. The dimensions of such a radiator are 150 x 90 x 2.5 mm with a mass of only 40 g.

Its compact size and innovative form factor allow it to be installed in various parts of the vehicle interior such as the dashboard, headlining, pillar and headrests, while eliminating distortion in sound quality for passengers inside. The features of the device not only allow you to get rid of the usual speaker grilles, but also free up the space usually occupied by car speakers, without compromising sound quality.

In addition, LG Display has eliminated the use of rare earth elements such as neodymium, which are commonly used in conventional speakers, making the speakers more environmentally friendly.

LG notes that it developed the product with the participation of some other global audio company, but does not specify which company. As for the commercialization of the new development, it will appear on the market in the first half of next year.