LG has unveiled a 42-inch foldable OLED TV. It features a 4K panel at 120Hz and supports modern consoles.

LG has unveiled its first foldable TV. The novelty, released as part of the LG OLED Flex line, can be either completely flat or take the form of a curved model with a radius of curvature of 0.9 m. Moreover, unlike the newly introduced Corsair Xeneon Flex monitorin which the curvature of the screen is manually adjusted, LG’s device flexes on its own using built-in electric motors.

The catalog number of the device is LX3. The TV is aimed at gamers – the device is equipped with an OLED panel with a resolution of 4K and a frame rate of 120 Hz. Compatibility with modern consoles is ensured by the HDMI 2.1 port. There is also support for VRR, Nvidia G-Sync and AMD FreeSync technologies.

The device supports Multi View mode for simultaneous display of pictures from two sources. And gamers may find the LG Flex mode useful – it allows you to play on the console and simultaneously watch videos (for example, YouTube) transmitted from your smartphone to the big screen. 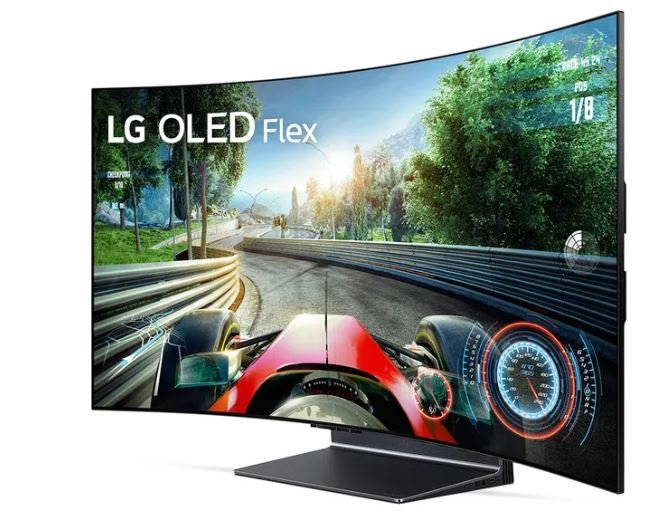 The cost of LG LX3 has not yet been announced. The TV will be shown at the IFA 2022 exhibition, which starts in Germany this week. Perhaps then more details will emerge.