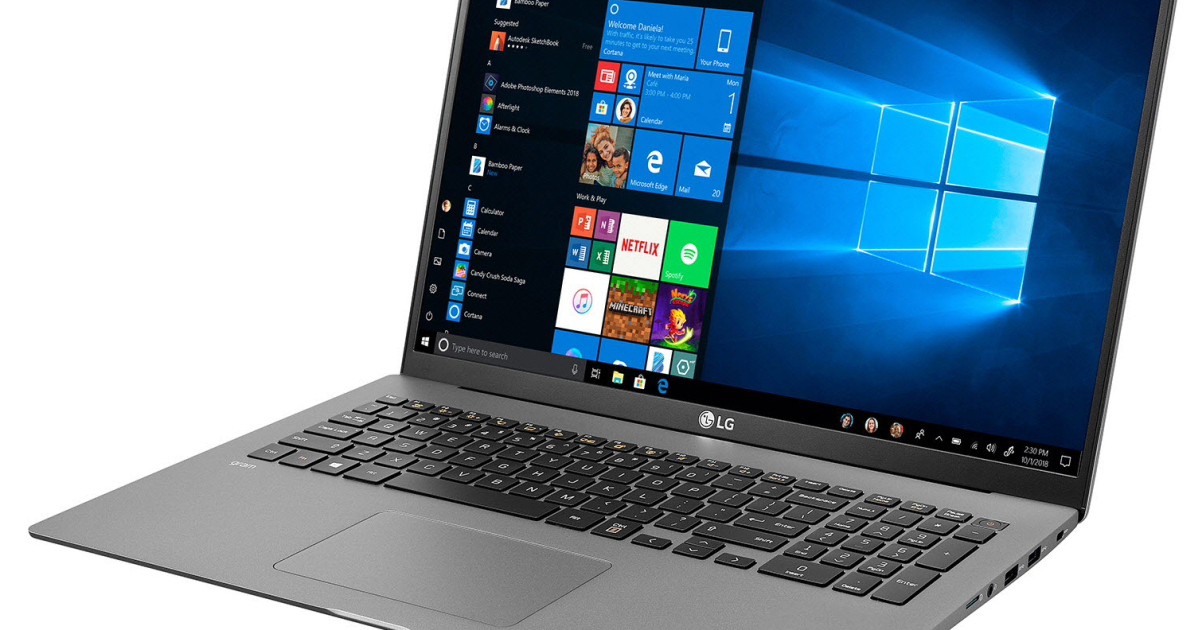 The network has published a new patent on LG laptop design. It involves the use of multiple displays in a laptop at once.

The concept laptop has a significantly smaller keyboard than traditional laptops. However, there are two displays to the right and left of it. These are touchpads and they can perform different tasks. For example, they can display a calculator to make it easier to read something on it. Or, the display may show various controls such as volume.

For example, the touchpad on the right can act as a trackpad or numeric keypad, while the left pad can be used for various controls. However, the functionality of these screens is likely to be customizable.

The patent also reveals that the laptop has a hinge that exposes the vents when the lid is lifted. Such a cooling system will be able to provide a fairly powerful “filling”.