“LG Electronics is not considering moving the Russian plant to Uzbekistan or Kazakhstan.” The company denied the rumors. 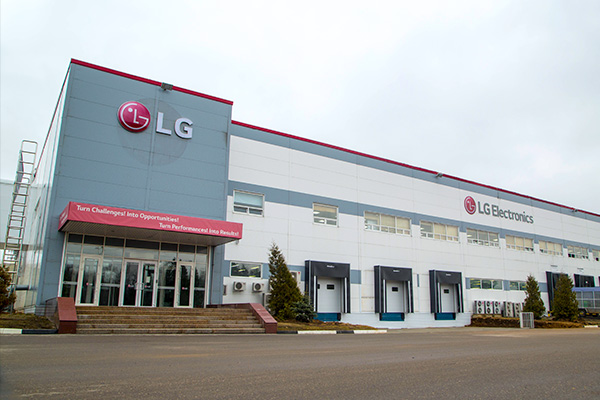 A representative of LG Electronics called unfounded reports of the company’s plans to move production from Russia to the countries of Central Asia.

“LG Electronics is not considering moving the Russian plant to Uzbekistan or Kazakhstan. The Russian media report is groundless,” a company spokesman told the South Korean Business Post on Friday.

On Friday, the Kommersant newspaper, citing sources, reported that LG plans to close a plant in the suburbs and move production to Uzbekistan or Kazakhstan. The Russian enterprise of the South Korean corporation produces household appliances: washing machines, refrigerators, televisions. Another source of the newspaper in Kazakhstan confirmed that LG is negotiating with the authorities of this country. He also recalled that in Kazakhstan, in the city of Alma-Ata, since 1998, the LG plant had already been operating, which was closed several years ago.

Recall, LG Electronics announced the suspension of all deliveries to Russia on March 18.