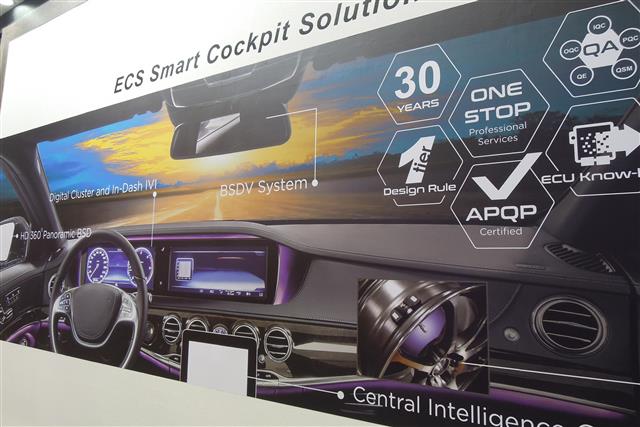 According to the source, LG Electronics has developed a new biometric recognition technology that allows car owners to turn on the ignition without using a key. The system includes several cameras and is triggered by analyzing facial expressions and finger movements.

In 2019, LG Electronics filed applications with the US and South Korean patent offices, which described “a biometric authentication method and device using multiple cameras in a car.” She was recently granted the corresponding patents.

The system uses one of the cameras to identify specific parts of the user’s body, and the second, using the data of the first, automatically selects an angle to obtain an image of the iris and other biometric data. This technology allows not only to start the car, but also to control it and change settings using facial expressions and hand gestures. In addition, the system can determine that the driver is drowsy or ill.

According to LG, the described biometric recognition technology can be applied in other areas, including virtual and augmented reality.