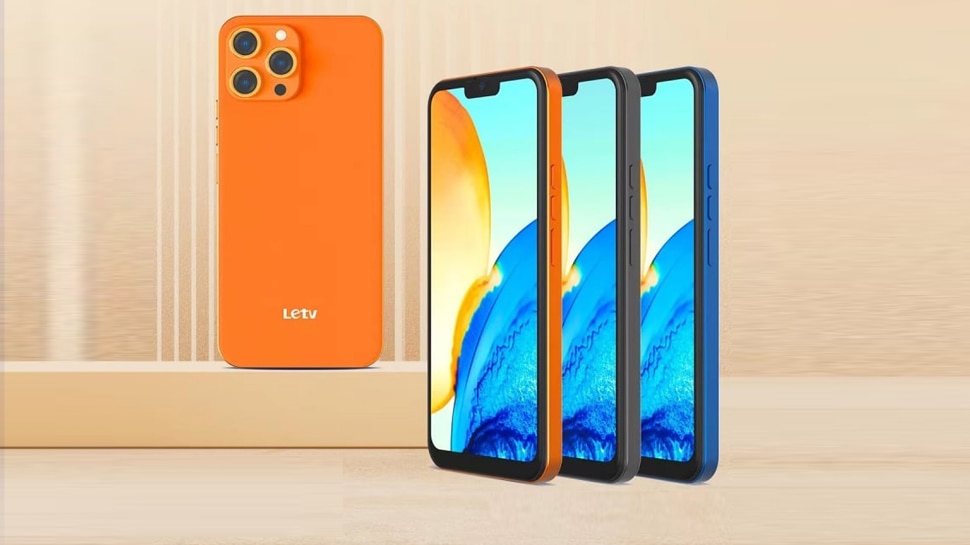 A smartphone that looks like iPhone 13 Pro has been launched, which costs 7 thousand rupees. The features and design of the phone are being well-liked. Let’s know the price and great features of LeTV Y2 Pro …

LeTV launched its entry-level smartphone in the Chinese market a few months back under the name LeTV Y1 Pro, which became quite popular. Now the company has introduced its successor, which is known as LeTV Y2 Pro. The newly announced LeTV Y2 Pro smartphone has a starting price of 599 Yuan (Rs 7 thousand) and will be available for pre-order in the coming weeks. The design of the phone is completely like the iPhone 13 Pro. Its design is being liked a lot. Let’s know the price and features of LeTV Y2 Pro …

The smartphone is an upgrade over its predecessor and comes with a design that looks exactly like the Apple iPhone 13 Pro. The company has revealed that the phone comes with fingerprint sensor and face unlock to unlock the device.

The LeTV Y2 Pro sports a 6.5-inch display and supports split-screen operation. Under the hood, the phone is powered by an octa-core Unisoc processor. In the memory department, it is packed with 6GB RAM and 256GB internal storage.

There is a triple-camera setup at the back which includes a 13MP primary camera sensor. The device runs Android 11 operating system and has Huawei HMS service instead of Google’s GMS and the phone is powered by a 4000mAh battery.