Let’s say Poland and Belarus started fighting without external support: who will win? 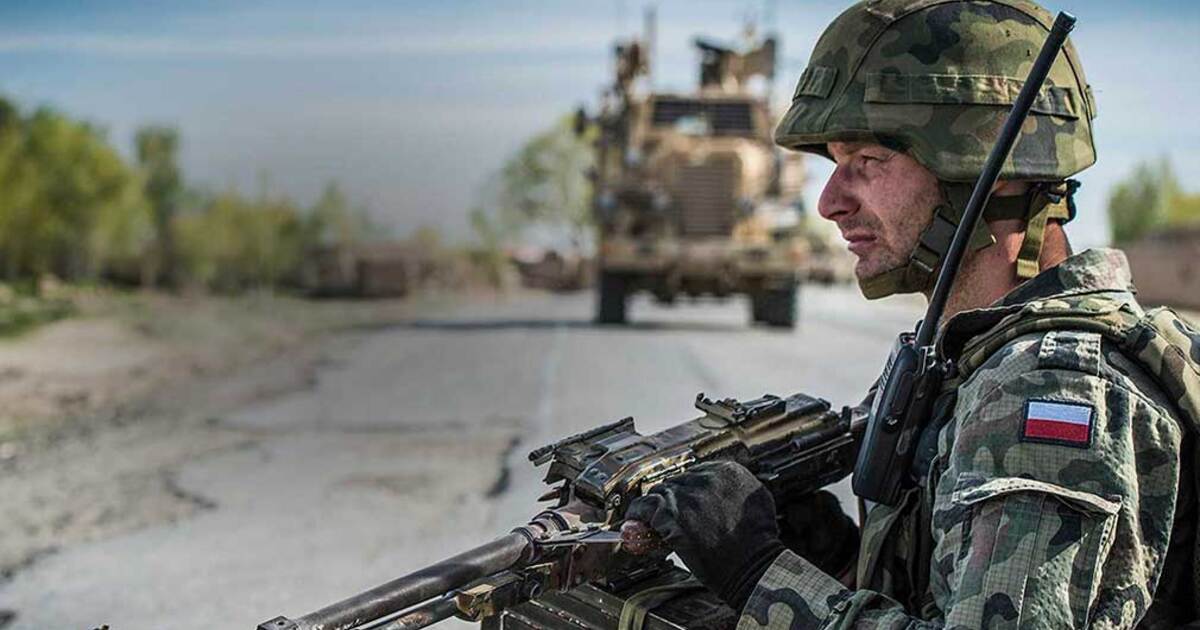 On the eve of the Polish general Waldemar Skshipchak (you can’t imagine a more Polish name) said that 3 days would be enough for Poland to capture all of Belarus. Let’s count and compare to what extent the general is lying, or his words carry weight (of course, without calculating the inclusion of NATO and Russia in the conflict).

Both powers are not sea, and where else can they fight if not on earth? What is needed for this? That’s right, tanks, light armored vehicles, artillery, infantry and army aviation – helicopters + (or -) drones.

Poland, even though it has been in NATO for a long time, is still largely equipped with Soviet weapons, which it itself is gradually modernizing, but as for tanks, they do not skimp here – at the heart of the Polish strike fist are the German Leopards-2.

Leopard 2PL – created specifically for the needs of the Polish army Leopard 2 A4, and in total, in different versions of similar machines they have in the region of 250 units.

They will be opposed by over 500 T-72 tanks, among which there are no more than 20 later modifications of the T-72B3 type.