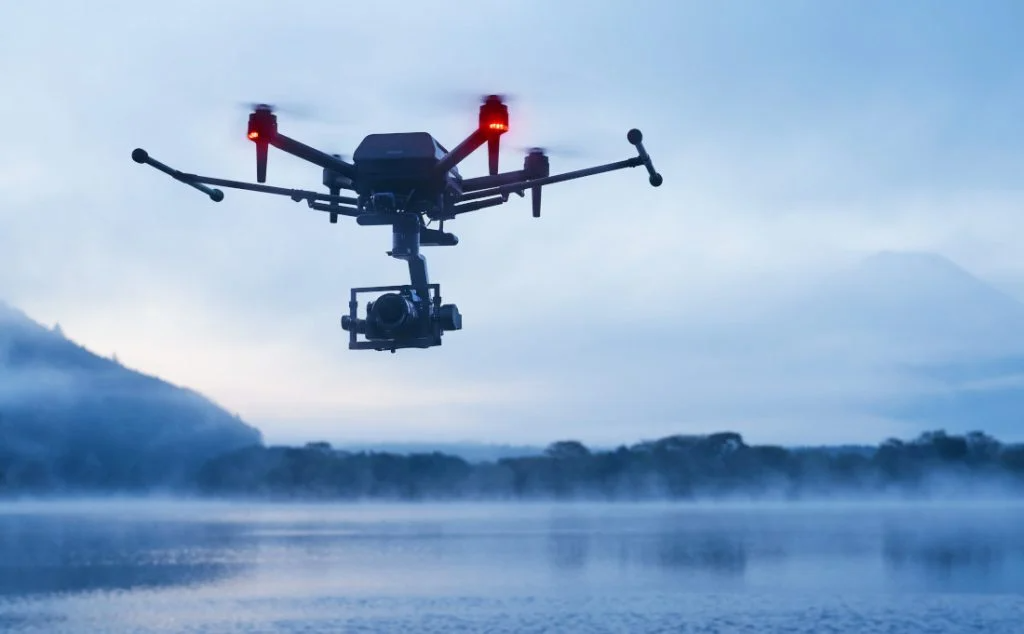 Sony has announced the international sales of the Sony Airpeak S1 professional drone.

Acceptance of orders has already begun, and deliveries will start on December 24th. Recall that the drone debuted at the January CES 2021 exhibition. The manufacturer is positioning the Airpeak S1 as a professional device focused on use in tandem with Sony Alpha mirrorless cameras.

The drone can fly on a single charge for 22 minutes without a load and up to 12 minutes with a “heavy payload” such as the Sony A7S Mark III camera.

Sony promises that the Airpeak is capable of maintaining stability in flight in winds up to 20 m / s, which can be useful for shooting in windy conditions. The maximum speed reaches 25 m / s. Five sets of stereo cameras and an infrared rangefinder are responsible for obstacle avoidance.

The Sony Airpeak S1 is not cheap at all – $ 9,000. At the same time, the kit does not even include a stabilizing gimbal for the camera – only a controller, two sets of blades, two batteries and a charger.