Less than a year is left before the release of the new PlayStation 5. PS5 Slim expected in the third quarter of next year 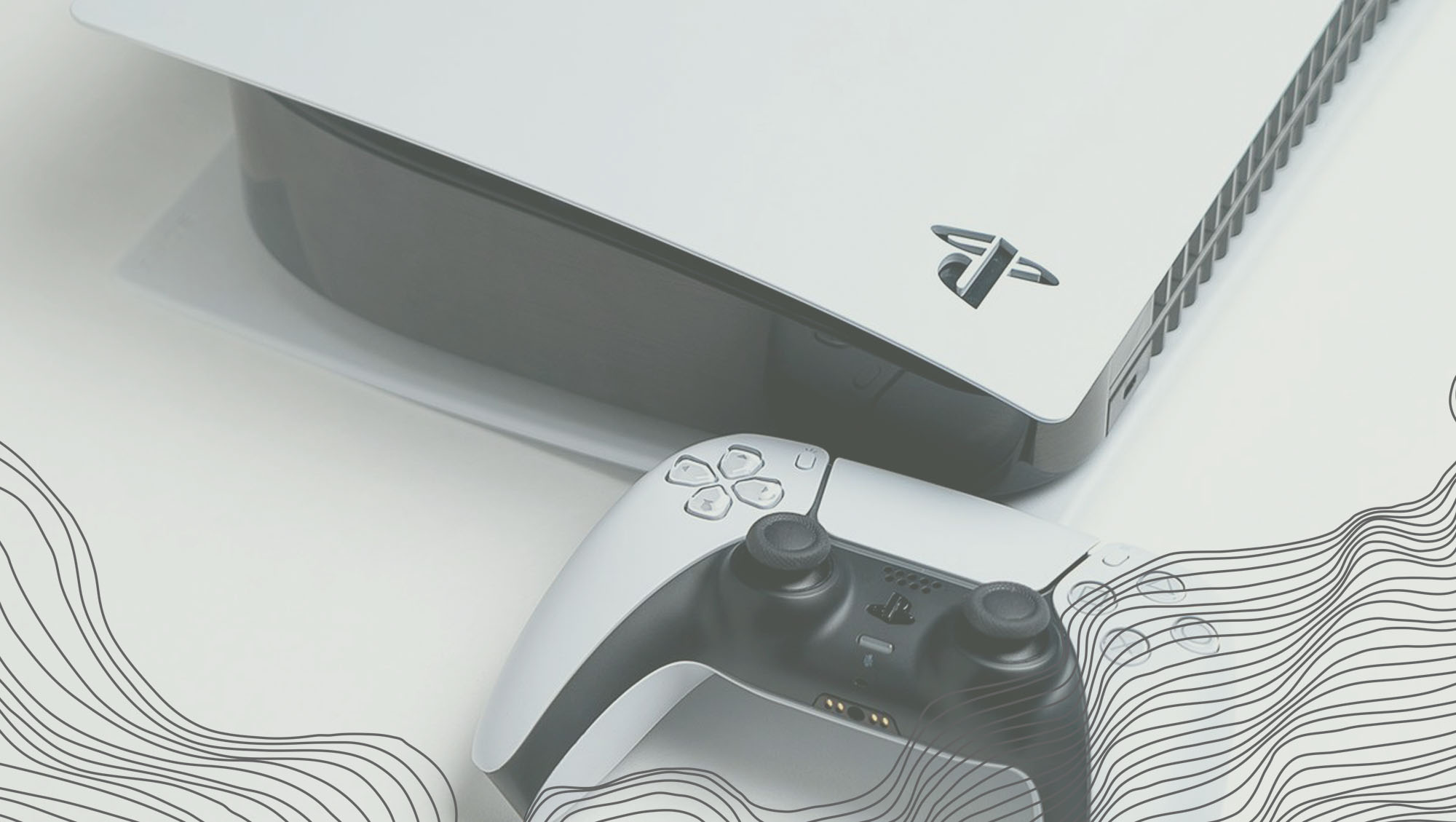 The new Sony PlayStation 5 game console could be out in less than a year.

According to recent data, the production of the PS5 Slim model will start in the second quarter of 2023, and sales will begin in the third, that is, from July to September inclusive. True, there are nuances.

Firstly, the console will not shrink too much. The Leak resource claims that the console will become more compact, but it won’t really be called thin. Secondly, Sony may not use the PlayStation 5 Slim name at all, but whether the company will even give the new version a separate name is unclear.

But the design supposedly will change quite noticeably. Among other things, in the supine position, the prefix will not require a stand.

As for the main characteristics, there is no data on them, but they are unlikely to change significantly.