Lenovo’s gaming phone will get 22GB of RAM, know the details of other features 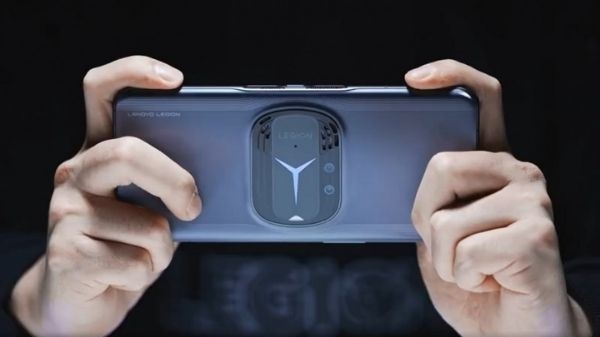 Lenovo may soon launch its Lenovo Legion Y90 gaming phone. According to the leaks, it will get 22GB of RAM and will also become the first smartphone to have this much RAM. Along with this, the latest Qualcomm flagship processor is also going to be available. So let’s know about this Lenovo Legion Y90 mobile phone from Lenovo in some detail.

The phone will be powered by a Qualcomm Snapdragon 8 Gen 1 chipset coupled with 22GB of RAM. This RAM will include 18GB of physical RAM along with 4GB of virtual RAM. Storage will be equally impressive, with two separate storage chips of 512GB and 128GB respectively. Thus the combined storage on the Legion Y90 can be of 640GB.

Apart from this, the tipster has also noted that the phone will come with a 5600mAh battery with support for 68W fast charging. The Legion Y90 cameras could include a 64MP primary sensor and a 16MP secondary lens. On the front, a 44-megapixel selfie shooter is expected to come on the front.

Whereas now the interesting thing is that Lenovo Legion Y90 is going to come with a total of six gaming keys which will be eyeing everyone. Apart from this, they will also include four shoulder keys as well as two pressure sensors. Not only this, you will also get a cooling system in this mobile phone by the name of Frost Blade 3.0 which will help in cooling the phone with fan in summer.

Although there is no information about what will be the price of this upcoming Lenovo mobile phone or when it will be launched, its updates need to remain in the news.