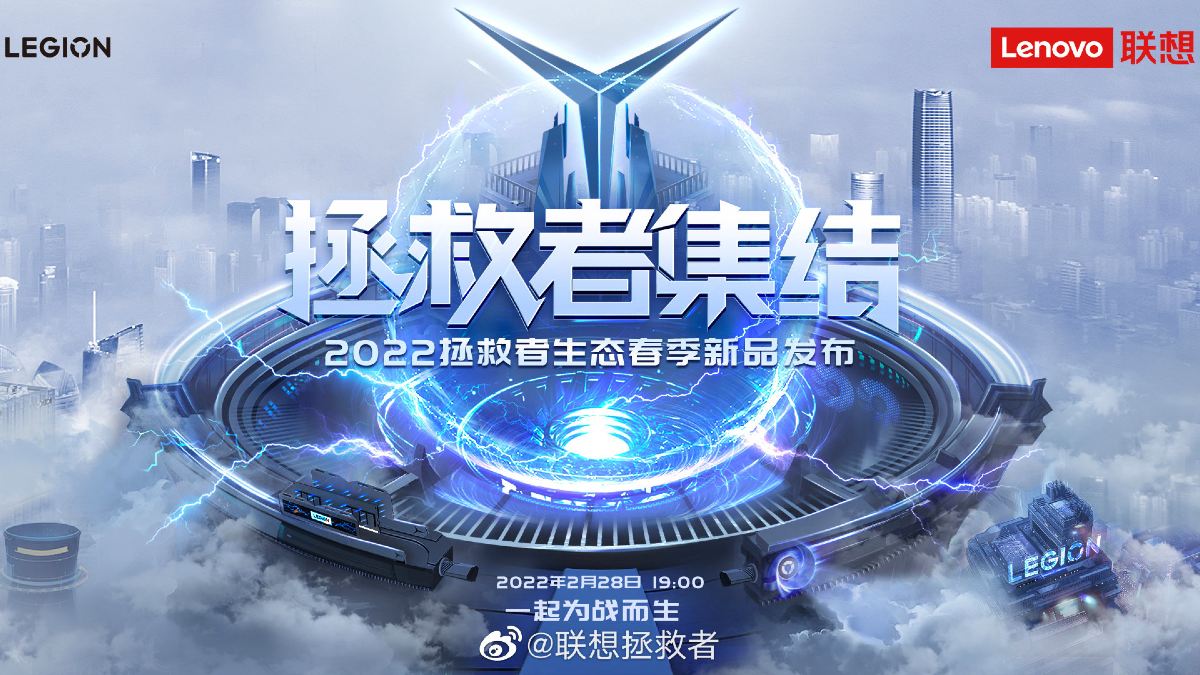 The Lenovo Legion Y90 gaming smartphone will be launched in China on February 28, the company has announced through its Chinese microblogging site Weibo. The company has not disclosed any kind of information related to this phone at the moment, but many leaks related to the phone have come to the fore, which has given information about the specification of the phone. Recently, the phone was spotted on China’s TENAA certification website, which indicated that the phone will come with a 6.9-inch Pull-HD+ OLED display and will be powered by an octa-core processor. Lenovo recently teased the Lenovo Legion Y700 gaming tablet and its specifications.

on weibo share Lenovo hasn’t provided the exact details in the image taken, but it does indicate that Lenovo Legion Y90 The smartphone will launch on February 28 at 7pm CST (4.30pm IST). The Lenovo Legion logo can be seen in the image, in which the image of the smartphone can also be seen. Lenovo teased the design of the gaming smartphone in a recent video. This phone will come with a dual camera setup, which will be located in the middle of the phone.

Regarding Lenovo Legion Y90, it has been said that this phone will work on Android 12. The smartphone will have a 6.92-inch full-HD + (1,080×2,460 pixels) display with a 144Hz refresh rate. The phone is said to be powered by a Qualcomm chipset, which could be a Snapdragon 8 Gen 1 processor, coupled with 16GB of RAM and 512GB of storage. For photography, 64 megapixel primary sensor and 16 megapixel secondary sensor can be found in the phone. For selfies and video calling, it will have a 44-megapixel GH1 camera. The phone can get 68 W fast charging with 5G, 4G LTE, under display fingerprint sensor and 5,600 mAh battery.