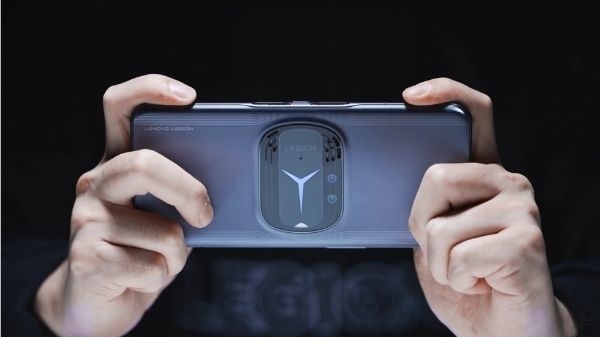 Lenovo Legion Y90 (Lenovo Legion Y90) gaming smartphone and Legion Y700 (Legion Y700) gaming tablet which are being teased for the last several days. However, the company has not yet disclosed their launch date. And now its specifications have been revealed, which suggests that it will be launched with 22GB of RAM and once that happens, it will be added to the most powerful mobile phone. Before this, no phone has been launched in this much RAM capacity. So let’s know in detail about this upcoming Lenovo smartphone.

Earlier yesterday, Lenovo Product Manager Lin Lin shared a screenshot of the Lenovo Y90’s ‘About Phone’ page on Weibo. The picture confirms the primary specifications of the handset.

As per the picture, the device will be powered by Qualcomm Snapdragon 8 Gen 1 SoC. This particular special is going to get 18GB LPDDR5 RAM, 4GB Virtual RAM and 640GB UFS 3.1 (512GB) + SSD (128GB) combo. While we will probably be able to do other memory configurations in it as well.

In addition, it will support AMOLED display with 144Hz refresh rate and 720Hz multi-finger touch sampling rate. It will run ZUI 13 and battery life is going to be 5,600mAh, which will charge at 68W.

As the Lenovo Legion Y90 is known to be a gaming smartphone, it also gets dual cooling fans with RGB lighting, a liquid cooling system, four ultrasonic shoulder buttons, two capacitive pressure buttons on the rear and dual stereo speakers with Dolby Atmos support. has gone.

As per previous reports, the handset will be called Lenovo Legion Phone 3 in the international markets. It will come with a 6.92-inch screen with 1,300 nits peak brightness level, 64MP + 13MP dual-camera system, 16MP front-facing camera, and two USB Type-C ports.

Now it will be seen when this launch takes place and when it will be introduced in the Indian market. With its massive 22GB of RAM, the smartphone is expected to be well received across the globe, mainly by gamers.