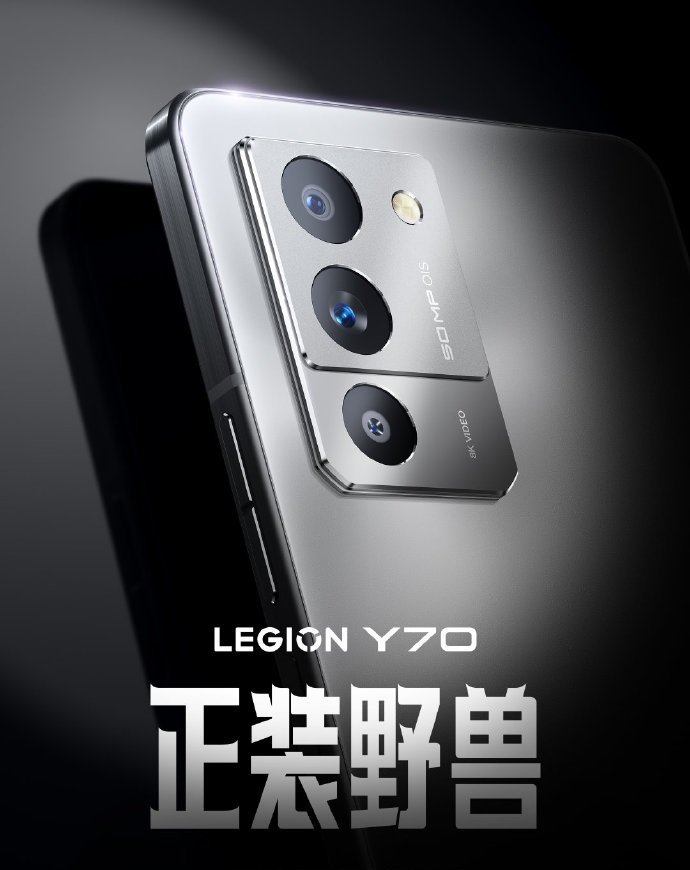 Lenovo today introduced the next generation of its flagship smartphone lineup, the Lenovo Legion Y70.

The Lenovo Legion Y70 is only 7.99 mm thick and has a 5000 mAh battery. This is the thinnest smartphone with such a battery to date. The device supports 68-watt charging.

The price has not yet been announced.