Leica photo mode added to Google Camera. The application has been released on Xiaomi 12S, Samsung Galaxy S22, Redmi K50 and other devices 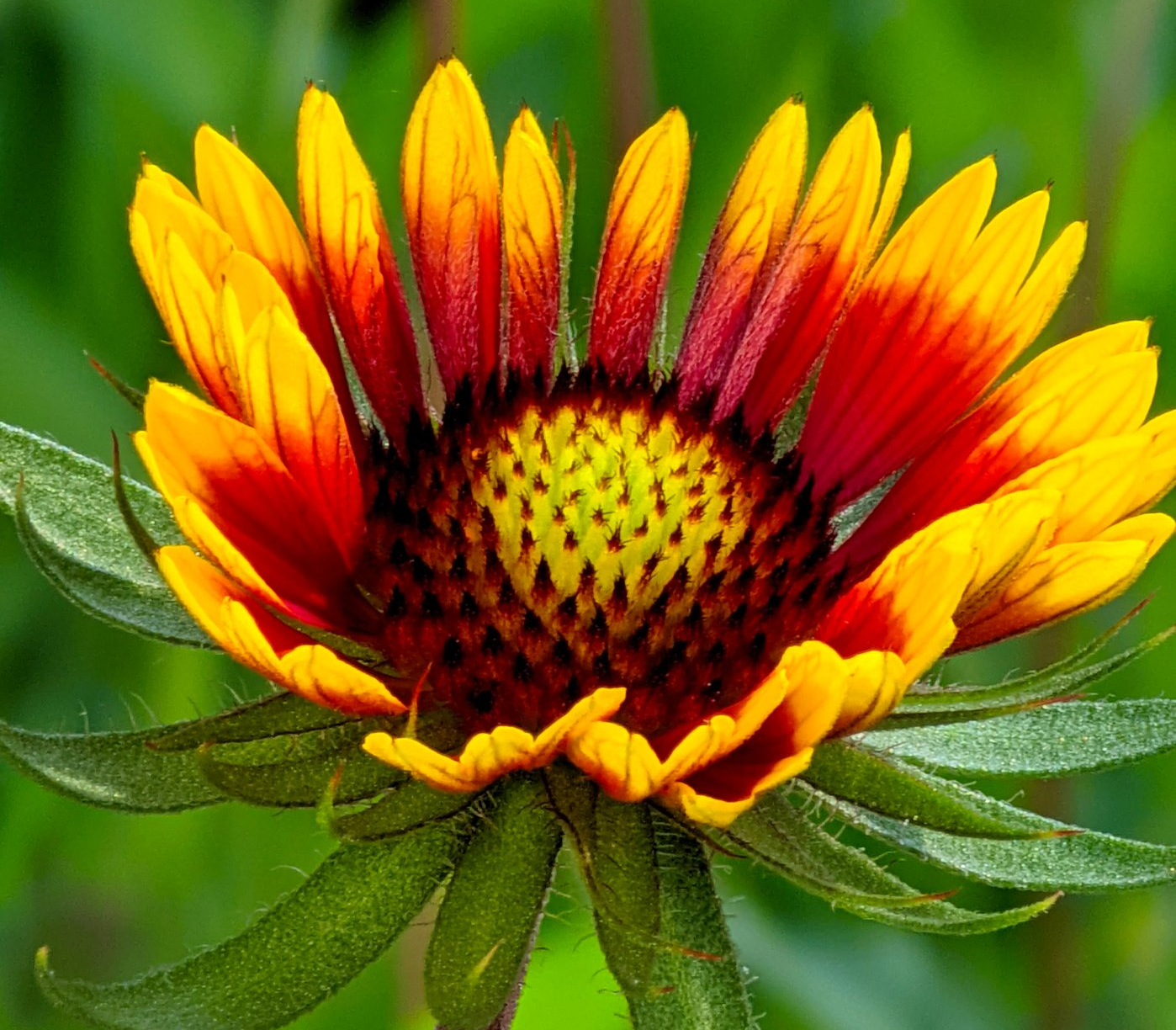 Chinese insider Ice Universe, who leaked a lot of reliable information about different smartphones, published information that enthusiasts have released a new port of Google Camera, adding Leica mode and other improvements. He stated that now the Galaxy S22 Ultra shoots just fine.

Some features of this build of Google Camera: