LED Torch: This dynamo torch will run without battery for life, the light is such that there is no answer 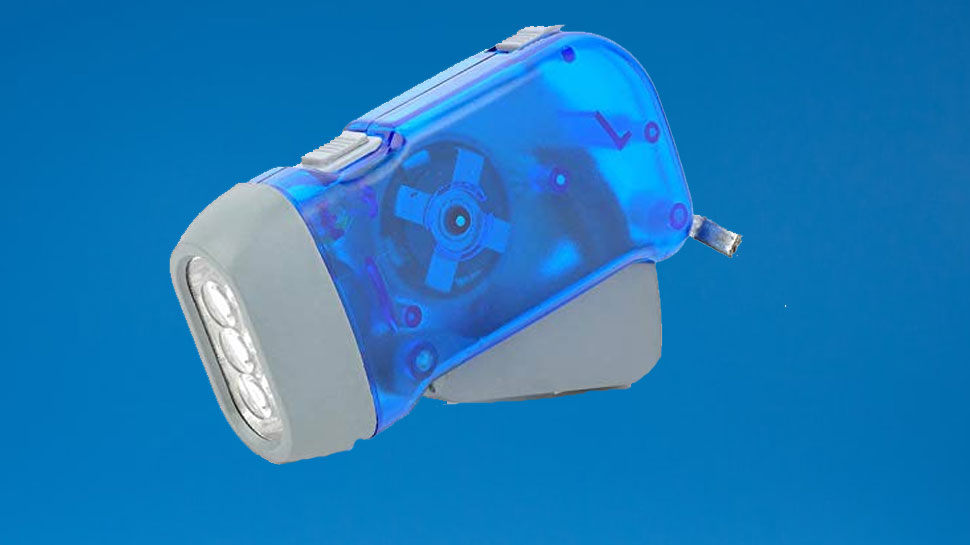 LED Flacsh Light: If the battery of the torch light present in your house gets exhausted again and again, then today we have brought such a flashlight for you in which there will be no need to install battery for life.

Dynamo Flashlight at Affordable Price on Flipkart: If you often go on trekking and you are fond of adventure then obviously you have to carry flashlight with you. Actually, you need light while outing at night. In such a situation, LED flashlight proves to be a good option. However, many times it is seen that due to not being used much, their battery gets down again and again and they do not work at the time of need. Such a problem should not happen to you, so today we have brought such a flashlight for you, which does not take battery nor does it have to be charged.

which torch is this

Actually the flashlight we are talking about is called LED Dynamo Wind Up Flashlight, its biggest feature is that it burns like a normal strong flashlight but one difference which is seen in it is the battery. Because there is no battery in this flashlight, but in its place a special technology is being used in the battery, due to which power is supplied to it and even without the battery, the bulbs of this flashlight start burning.

what is this technology

Let us tell you that in place of battery in this flashlight, dynamo is used. Dynamo is the only technology that is different in this flashlight and also very special. However, to maintain the light of this torch, this dynamo has to be kept running continuously. To keep running this dynamo, you have to continuously press a lever given in it, due to which the dynamo rotates and energy is generated. If you also play it, then you will also like this flashlight very much. If you are also fond of going on adventure or you keep going on outings every day, then this can prove to be a powerful product for you. If you talk about its price, then you can buy it from Amazon for just Rs 291.