Leaving the house, then turn around, this small Charger Camera will be able to see live footage from any corner of the world 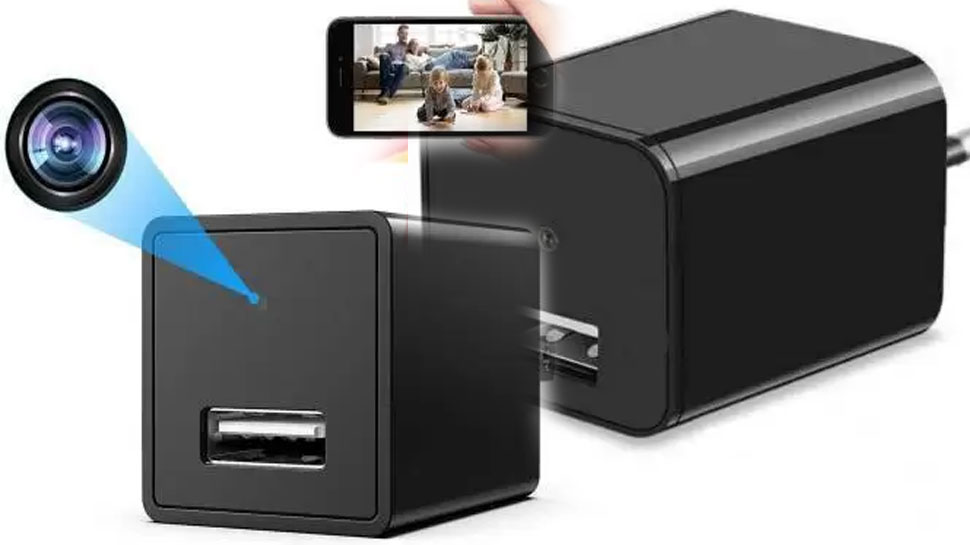 Spy Camera: This camera keeps sending you live footage while you are not in the house and you can monitor your house. It is small in size and you can apply it to any power plug in the house.

Hidden Camera Online: People usually use CCTV cameras to keep homes safe which is mounted on the entry-point of the house or many times you can also roof it up at the shops Use. In areas where there are more incidents of theft chakari, people often use CCTV cameras. However, when you have to keep an eye inside the house, you have to smash different cameras which are smaller in size as well as economical. If you are looking for a similar camera, today we have brought a very economical hidden camera in the market for you. With this camera, you can monitor your house and no one will even know.

What is this camera and what is its specialty

The camera we are going to tell you is named ury CamerasParvCart Security Cameras. This is a hidden camera whose size looks like a smartphone charger. In such a situation, the thieves who enter the house understand that the charger is attached while it is the camera which Records their every activity. The most important thing is that it also has a motion sensor that turns on the recording. Or the camera easily makes high quality videos of thieves. This hidden camera, which looks like a smartphone charger, is very powerful and you get many recording modes. It works like a phone charger as well as it is very useful in monitoring the house.

If talked about, it comes with a motion sensor that turns the camera on. The motion sensor sends a signal to the camera when any activity occurs and it turns on and starts recording. Being small in size, you can keep it in a pocket and take it anywhere. This gadget is used a lot so you can buy from it only. It costs just 1429 on Flipkart.