Leave the tension of rising petrol and diesel prices, these top 3 SUV cars will be launched with CNG option 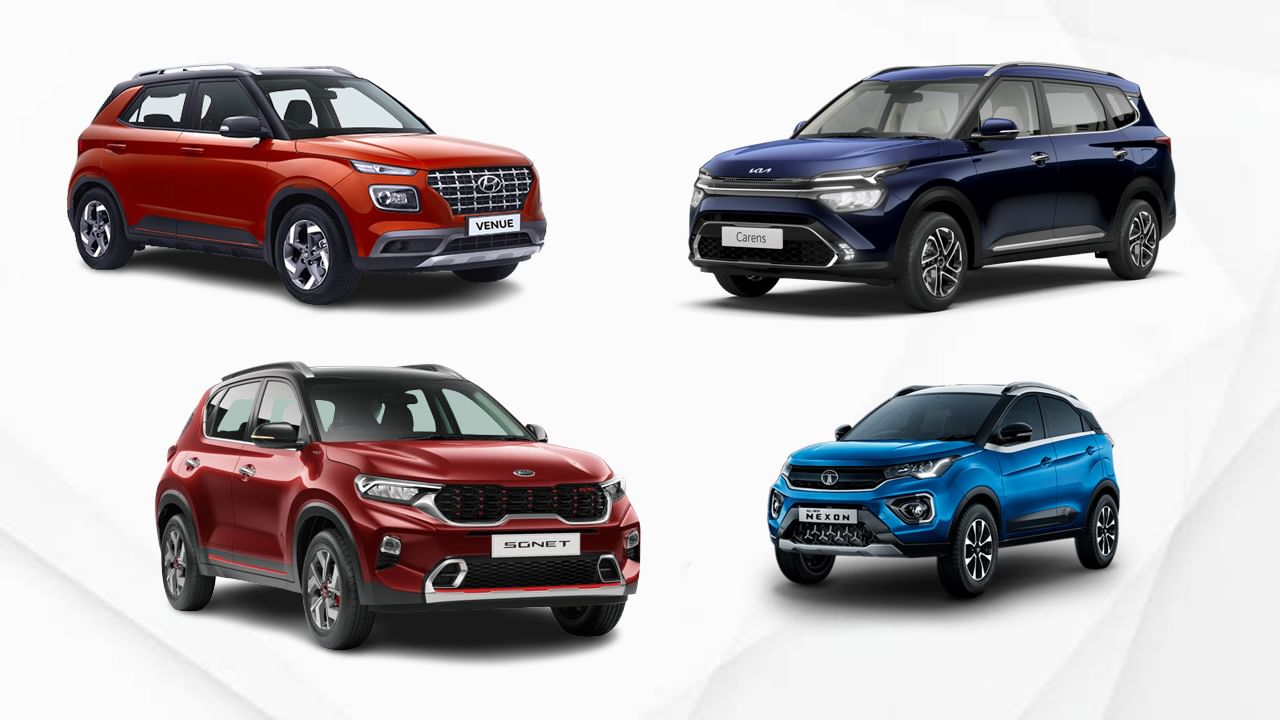 There is a tremendous demand for SUVs among the car lovers in the country, but the rising prices of petrol and diesel are destroying their dreams . Looking at oil prices, car companies are going to make a big bang. Three car companies can launch their most loved sub-4 meter SUV segment car with CNG option. Let us know which of these three SUV cars will be launched with the CNG version.

The car of Korean company Kia is being liked tremendously in India. SONET is one of the best selling car of the company. Keeping in view the demand of the people and rising oil prices, KIA is testing the CNG version of its SUV Sonet. According to the report, this variant of CNG will come with 6 manual gearboxes. This car will directly compete with Maruti’s Vitara Brezza.

Hyundai is also looking at bringing in the CNG avatar of the mini SUV Venue considering the success of the Aura. This small SUV will also be available in CNG with 1.0 liter 3 cylinder turbo petrol engine. This vehicle will offer slightly less power and torque than the regular variant.

Along with the Sonet, KIA is working on a CNG version of its new CARENS car. The CARENS is a three-row MPV segment car. With 1.4 liter turbo engine, this car will be available in CNG option. The 1.4 turbocharged petrol engine produces 140PS and 242Nm of torque. Now it remains to be seen how much power this factory fitted CNG version with 6 manual gears will be able to deliver with 6 people and luggage.

These are not the only three options in the 4 meter segment or the mini SUV, whose CNG variants can come. Apart from this, there is a lot of discussion about the CNG version of Maruti Vitara Brezza. Also, there are different news about the CNG variants of Tata Nexon, although no confirmation has been made by the company, but there is a lot of curiosity among the customers about them.