Learning license will now be valid in Delhi till May 31, government has issued information 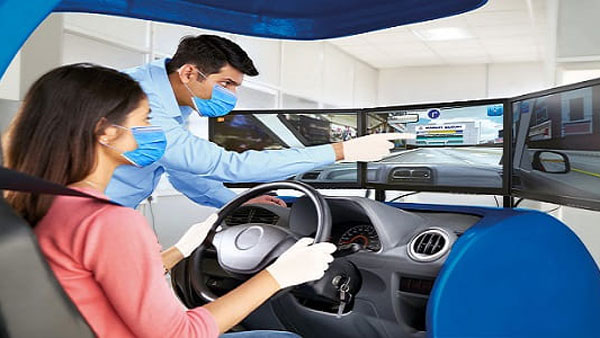 In an order issued by the Transport Department on Thursday, the driving skill test has been postponed several times due to the prevention and restrictions from Kovid-19. The Delhi government has also extended the validity of the learner’s license several times so that those who get the driving license do not face any problem. However, now permission has been taken from the Delhi Disaster Management Authority (DDA) to take the driving test.

Special lane will be built on the roads of Delhi

The Delhi Transport Department is going to strictly implement the rule of special lanes on selected roads from April 1, 2022. According to the information, dedicated lanes for buses and goods carrier vehicles will be started. Only these vehicles will be allowed to ply on these special lanes from 8 am to 10 pm.

After the stipulated time, other vehicles will be allowed to ply on these dedicated lanes. However, buses and goods vehicles will use this dedicated lane round the clock. Violation of the rule can be punished with a fine of Rs 10,000 or imprisonment up to six months under section 192-A of the Motor Vehicles Act, 1988.

Parking on this special lane for buses and goods vehicles will be considered a violation of the rule and for this the owner of the vehicle concerned can be fined or his vehicle can be impounded. To enforce lane discipline, the transport department will deploy two teams in two shifts.

A crane will also be installed to capture and remove the vehicles obstructing the bus lane. The video or photographs of the obstructing vehicles would be taken as evidence, the statement said. The PWD department of Delhi has been informed to properly mark the special lanes on the roads. To enable people to know the difference between ordinary and special lanes, warning or sign boards will also be put up at suitable places.