LCD screens – everything? Redmi Note 11T Pro could be the company’s last with an LCD display 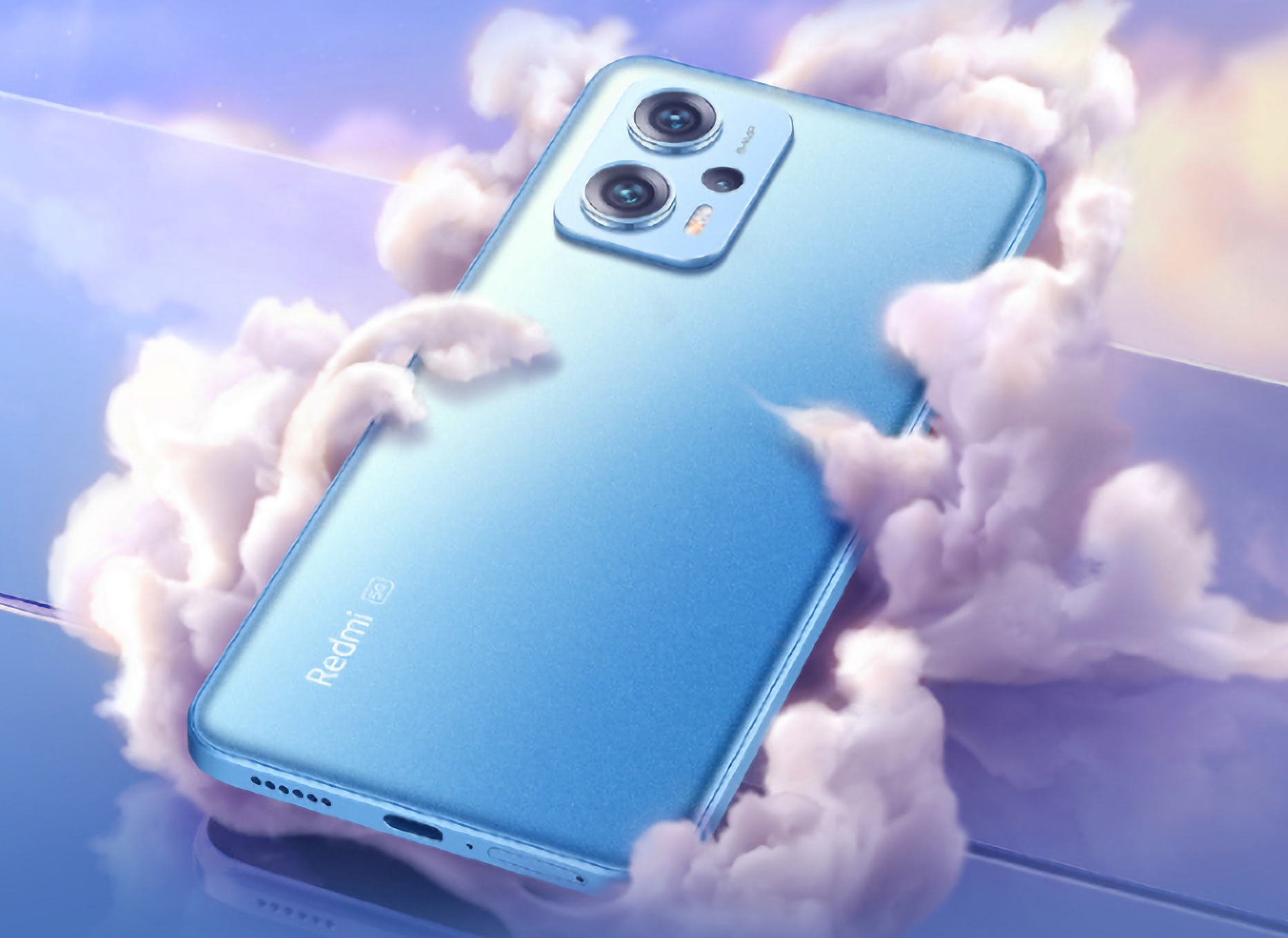 Xiaomi Group PR manager revealed today that the Redmi Note 11T Pro could be the company’s last phone with an LCD screen.

At present, OLED screens are gradually becoming popular in mid-range and high-end models. The Redmi Note series has also started moving to OLED screens. Many industry sources consider OLED screens to be superior, although some users continue to prefer LCD displays.

In Redmi Note 11T Pro, Redmi has used a custom-tuned LCD screen. It is the first LCD screen to receive the DisplayMate A+ certification. It has been called the best smartphone LCD ever.

In the comments under the Xiaomi manager’s post, many fans asked the company to release at least one more model with an LCD screen.