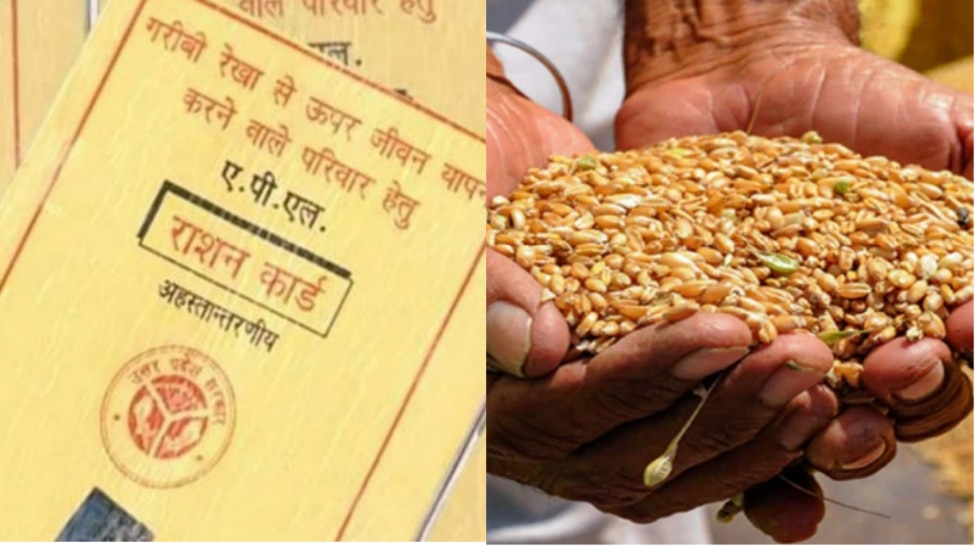 State issues ration card
Ration cards are issued by every state for its residents. At the same time, different benefits are given to their residents on ration cards from the states. Here we are going to tell you about some common advantages of ration card.