Lava X2 smartphone launched for Rs 6,999, will get extra discount for a limited time 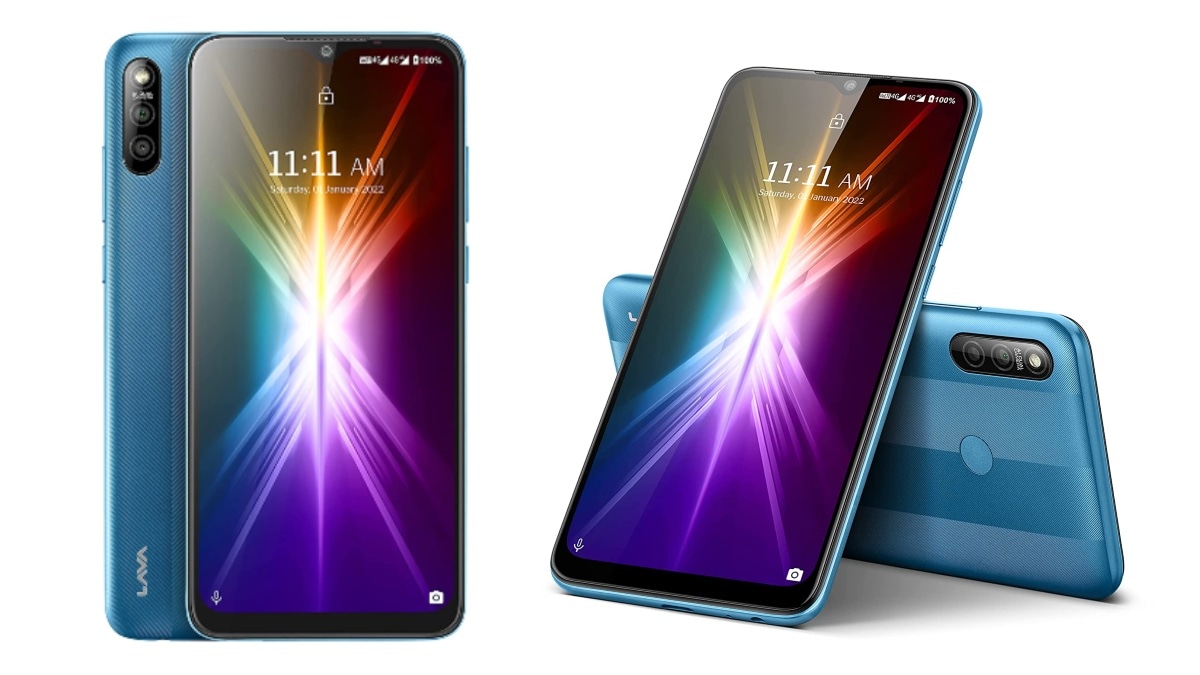 Lava X2 was launched in India on Friday. The X-series smartphones are an online-exclusive offering from the company. Lava says that the smartphone is the first smartphone in the series and has been specially designed to meet the needs of budget buyers. The smartphone supports 6.5-inch HD+ IPS display, fingerprint scanner as well as face unlock. It has a 5,000mAh battery. The new Lava phone comes equipped with an octa-core MediaTek processor.

The Lava X2 is priced at Rs 6,999. However, it is available for pre-booking till March 11 at a discounted price of Rs 6,599 on Amazon. Available Is. According to the Amazon listing, the smartphone has been introduced in two color options – Blue and Cyan. The phone will also be available for purchase on the Lava e-store.

The dual-SIM Lava X2 sports a 6.5-inch HD+ IPS display with 20:9 aspect ratio, which includes a waterdrop-style notch. The smartphone is powered by an unknown octa-core MediaTek Helio processor, paired with 2GB of RAM and 32GB of storage. For photography, the phone has a dual rear camera setup with an 8-megapixel primary sensor. There is a 5 megapixel front camera for selfie and video calls.

Lava X2 packs a 5,000mAh battery. It comes equipped with a rear fingerprint scanner and face unlock for biometric authentication. Connectivity options on the handset include Wi-Fi, Bluetooth v5.0, 3.5mm audio jack, a USB Type-C charging port and OTG support. According to the Amazon listing, the dimensions of the smartphone are 165x76x9mm and weighing 192 grams.