Lava launches very cheap budget smartphone, features such that you will not be able to live without buying 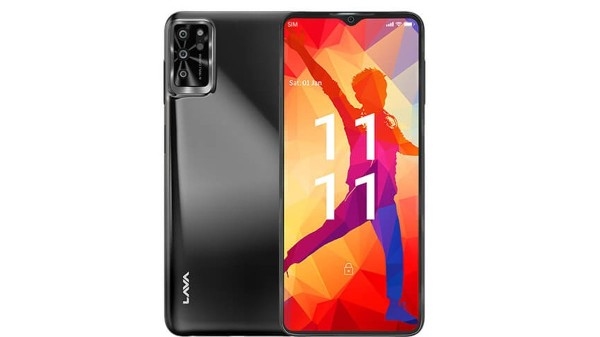 Lava Yuva Pro Launched: Lava has quietly launched a new budget smartphone in India. The company has introduced Lava Yuva Pro as its entry-level offering. Like most entry-level smartphones, the Yuva Pro sports a polycarbonate body. It has a waterdrop notch at the top of the display.

The company has launched the phone with a triple-camera setup at the back, which is not common for phones under Rs 8,000 in 2022. Also, a side-mounted fingerprint scanner is not common in this segment. Let’s take a look at Lava Yuva Pro price in India, specifications and features.

Lava has launched Yuva Pro 4G as its affordable offering in India. It comes in a single storage variant with 3GB RAM and 32GB internal storage. The price of the phone is Rs 7,799. It is available in three color options – Metallic Blue, Metallic Black and Metallic Grey.

Lava Yuva Pro sports a 6.51-inch IPS LCD with a resolution of 720 x 1600 pixels. There is a notch cutout for the 8MP front camera. The screen supports a standard 60Hz refresh rate. The phone comes with MediaTek Helio series chipset.

The company has not given any information about this. There’s 3GB of RAM and 32GB of internal storage, which can be expanded up to 512GB via microSD card.

There is a side-mounted fingerprint scanner. The phone also has a 3.5mm headphone jack and a USB Type-C port. There is a triple camera setup at the back. Yuva Pro sports a 13MP primary camera sensor with LED flash. It also has two dual cameras.

The Yuva Pro comes with a 5000mAh battery and supports 10W charging out of the box. It weighs around 191 grams and is 8.9mm thick. The phone runs on Android 12 out of the box.