Lava Blaze with 3 back cameras launched in India, priced at only 8699 and equipped with great features 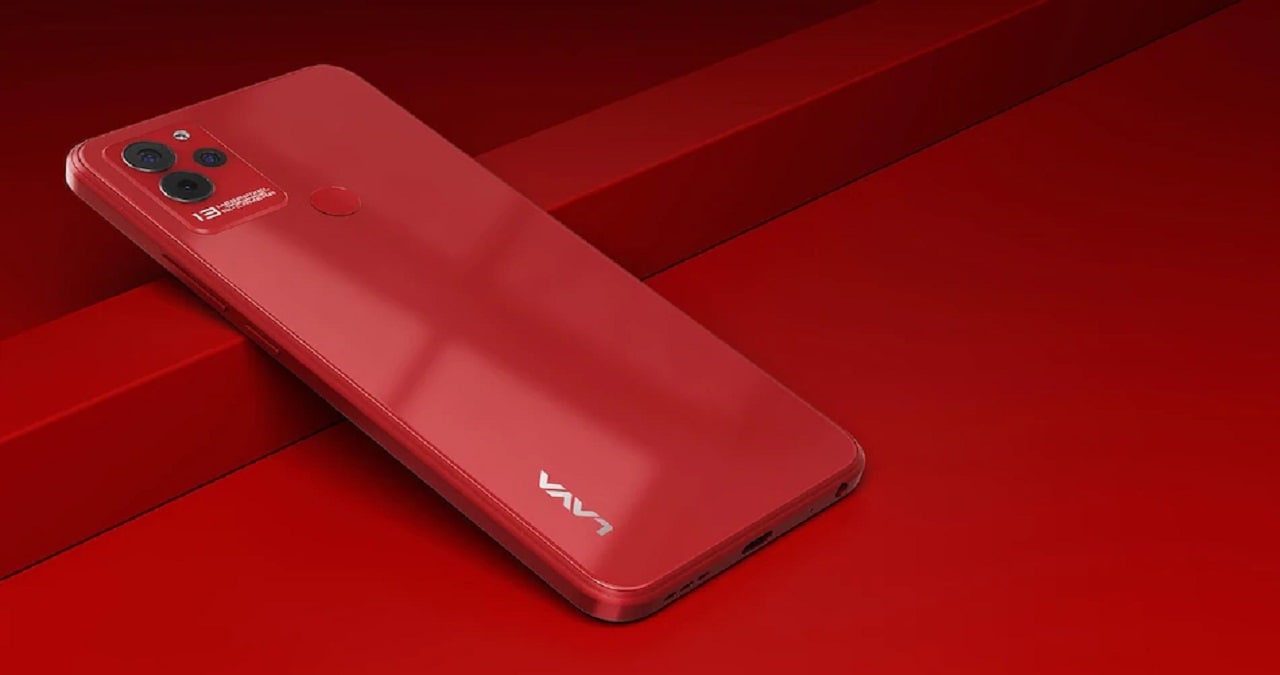 Lava has launched the Lava Blaze smartphone in the Indian market on Thursday, which has come as the latest budget phone in the market. This smartphone is available in 4 different color options and is equipped with MediaTek Helio A22 SoC processor. It has a 13-megapixel triple rear camera unit. At the same time, a 5,000mAh battery has been given in it. In the market, Lava Blaze can compete with Realme C31, Moto E7 Plus and Poco C31. Let us know about this smartphone in detail.

in terms of price Lava Blaze The price of 3GB RAM + 64GB storage variant is Rs 8,699. Talking about the color options, Lava Blaze is available in Glass Black, Glass Blue, Glass Green and Glass Red colours. In terms of availability, it is available for pre-booking in India on the Lava e-store. The sale of this phone will be available on Lava e-store, Flipkart and offline retailers from July 14. The company is offering the Lava Probuds 21 Truly Wireless Earbuds as a gift for the first 1,000 customers who pre-book the Lava Blaze.

In terms of specifications, Lava Blaze sports a 6.51-inch HD+ IPS display with a punch-hole design with 720×1600 pixels resolution and 20:9 aspect ratio. This dual sim support phone runs on Android 12. MediaTek Helio A22 SoC has been given in this phone for processor. Talking about storage, it has 3GB of RAM and 3GB of additional virtual RAM, which can be increased with free storage.

For connectivity, this phone has 4G VoLTE, Bluetooth V5, 3.5mm audio jack, Wi-Fi, GPRS and USB Type C port. As a sensor, this phone has been given accelerometer sensor, proximity sensor, side mounted fingerprint sensor and face unlock sensor. As a battery backup, it has a 5,000mAh battery that provides up to 40 hours of playback time and 25 days of standby time on a single charge.