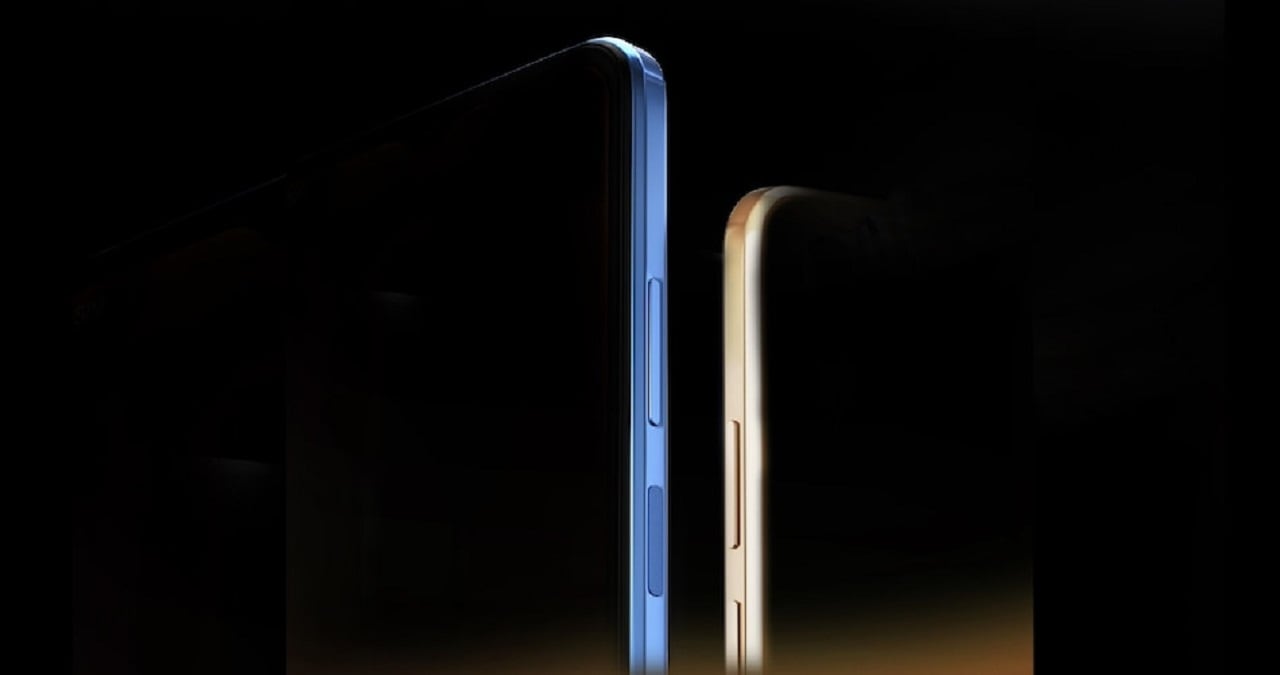 Lava is preparing to launch a new smartphone in India soon. The smartphone maker on Wednesday released the teaser of the phone through a social media post without disclosing the name of the phone. The upcoming phone is being speculated to be Lava Blaze Pro. It could replace the Lava Blaze which was introduced in India in July. The leaked renders of the Lava Blaze Pro are expected to feature multiple color options and a 50-megapixel triple rear camera unit. It has a 5,000mAh battery.

a teaser on twitter Post Via Lava announced the launch of a new Pro smartphone in the country. The tagline in the tweet is Coming Soon. In the poster image, the phone is seen with a side-mounted fingerprint scanner. However, the company has not yet given its name. This could largely be the Lava Blaze Pro.

Let us tell you that one of the GSMArena Report The alleged renders of Lava Blaze Pro have been leaked. In the leaked render, the smartphone is seen in 4 different color options and the rear design of the phone is also being shown. The renders suggest that a 50-megapixel triple rear camera unit could come on the top left of the phone. There is information that the Blaze Pro also has 6x zoom feature. According to the report, it will get a 6.5-inch HD + display with hole punch cutout. It can also get a 5,000mAh battery.

The Lava Blaze Pro could come in the market as an upgraded version of the Lava Blaze that was introduced in India in July with 3GB RAM + 64GB storage variant for Rs 8,699. For color options, it is available in Glass Black, Glass Blue, Glass Green and Glass Red color options.

Talking about the display, it has a 6.51 inch HD + IPS display. For the processor, MediaTek Helio A22 SoC has been given in it. For storage, it has 3GB of RAM. Talking about the camera, it has a triple rear camera setup with 13 megapixel main sensor. At the same time, an 8-megapixel selfie camera has been given in its front. A 5,000mAh battery is provided for the battery. For storage, it has 64GB of internal storage. It has a side-mounted fingerprint sensor. Face unlock feature has been given for authentication.