Lava Blaze launched in India, will get a great look at an affordable price 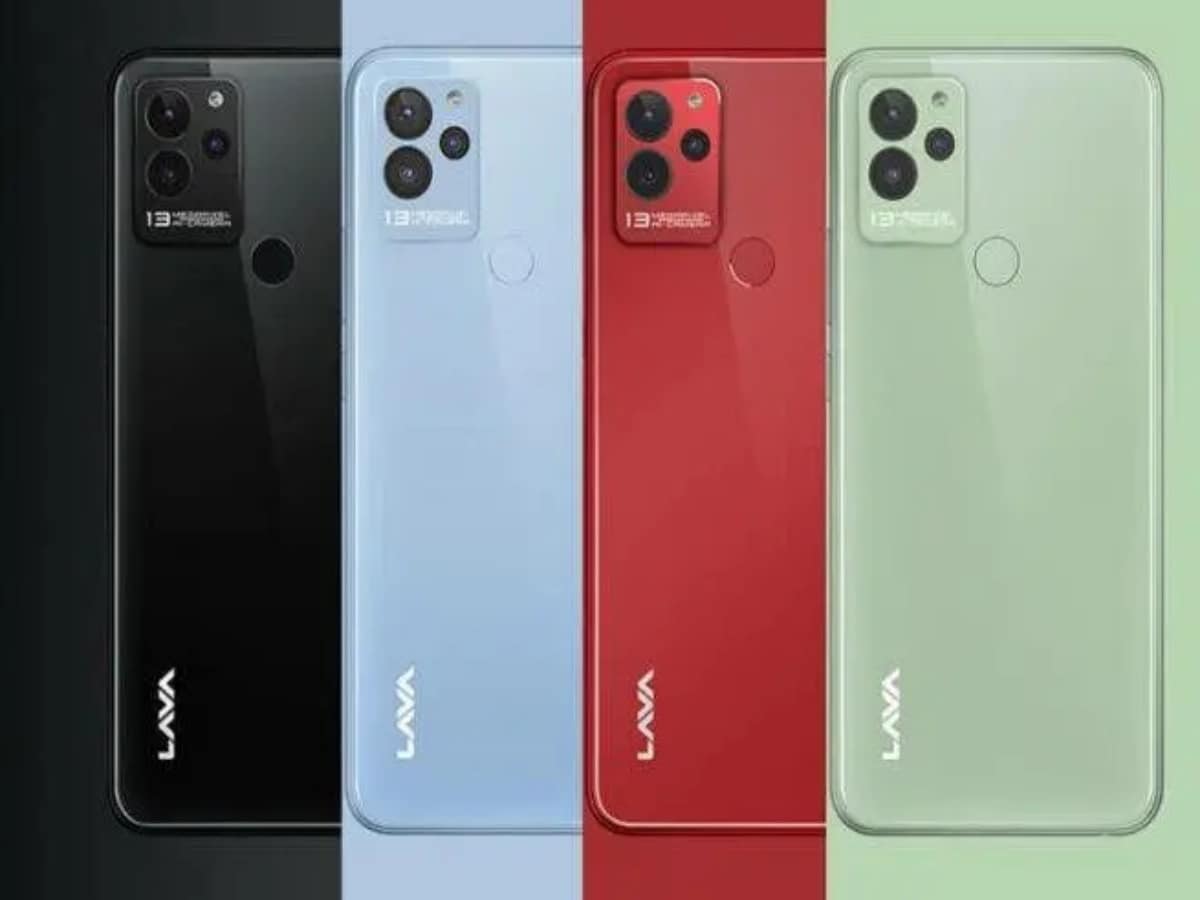 New Delhi. Lava Blaze has been launched in India. It has been launched as a new budget smartphone under Rs 10,000. The new Lava smartphone has a glass finish at the back and also sports a triple camera setup. In the market, it will compete with phones like Poco C31, Realme C30, Moto E32s, Infinix Hot 12 Play.

The pre-booking of the phone has started from today and it will be live till July 13. The sale of the phone will start from July 14. According to the information, the company is going to offer Probuds 21 for free to the first 500 users who pre-book the phone.

Lava Blaze has a 6.5-inch IPS LCD, which has a resolution of 1600 x 720 pixels. The phone also has a waterdrop notch on the top for the front camera. It also has a standard 60Hz refresh display. The phone has MediaTek Helio A22 chipset. This is an entry-level SoC, which is quite old. The phone comes with 3GB RAM and 64GB internal storage. The storage can be expanded up to 256GB via microSD card.

Triple camera setup has been given on the back side of the phone. It has 13MP primary camera sensor, 2MP secondary sensor and VGA sensor. For selfie, the phone has an 8MP front camera inside the waterdrop notch. The phone runs on Android 12 out of the box. It has a 5000 mAh battery. USB Type-C port has been given for charging it. The phone also has a 3.5mm headphone jack.

Lava has launched the Blaze in India in a single storage configuration. budget The smartphone comes with 3GB RAM and 64GB internal storage. Its price is Rs 9,699. However, under a special offer, it can be purchased for Rs 8,699. Customers with Citi or Bank of Baroda cards can avail 10 percent off on Flipkart. The device is currently available for pre-order in India and will go on sale from July 15.