Lava Blaze launched cheaper than 9 thousand rupees, these cool features will be available with the design of iPhone 13! 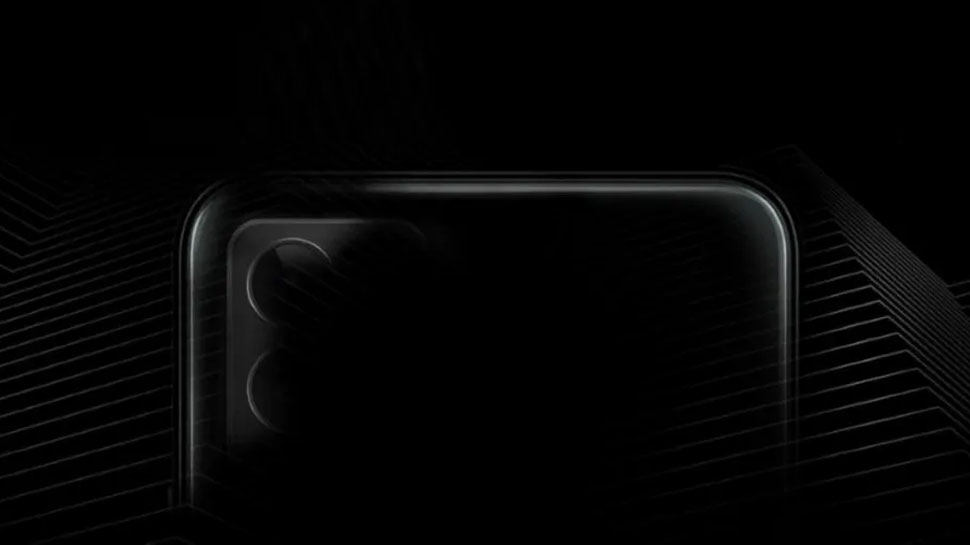 Lava Blaze Launched: Lava has launched its new smartphone, Lava Blaze, in India, which costs less than Rs. 9 thousand. In this low-cost smartphone, you are being given the design of iPhone 13 and many amazing features. Read on to know about the price, features and availability of the phone.

Lava Blaze Launched in India on Flipkart Price being Rs 8699: If you are looking for a smartphone under Rs 10,000 with a good design and decent features, then we would like to give you a button that maybe your search is over. Indian smartphone brand Lava has launched its new smartphone, Lava Blaze, which costs less than Rs. 9 thousand. Not only are you getting good features in this phone, but its design is also very good. The back panel of the Lava Blaze looks a lot like the iPhone 13. Let’s know everything about Lava Blaze’s features, its price and its availability.

Lava Blaze launched in the market

Made in India smartphone brand Lava has launched its new smartphone, Lava Blaze today i.e. on July 7, 2022. Let us tell you that this smartphone has been launched on the e-commerce website Flipkart. At present, the sale of this phone has not started, it can be purchased from 12 noon on July 14.

The price of the phone is less than 9 thousand rupees

It was being speculated in the reports that the price of Lava Blaze would be less than 10 thousand rupees. Let us tell you that Lava Blaze has been introduced in the market at a price of Rs 8,699. You are also getting attractive bank offers on this smartphone and as we said earlier, it can be purchased from July 14.

Lava Blaze is a 4G smartphone in which you are being given 3GB of RAM and 64GB of internal storage. This smartphone working on Mediatek Helio A22 comes with 5000mAh battery and 6.5-inch HD + IPS display. Talking about the camera, it has a triple AI rear camera of 13MP and also includes an 8MP front camera for taking selfies and making video calls. Due to the camera module itself, this phone looks like an iPhone 13. It runs on Android 12 OS.