Launched with Android 5, Fairphone 2 gets Android 10 upgrade after 7 years 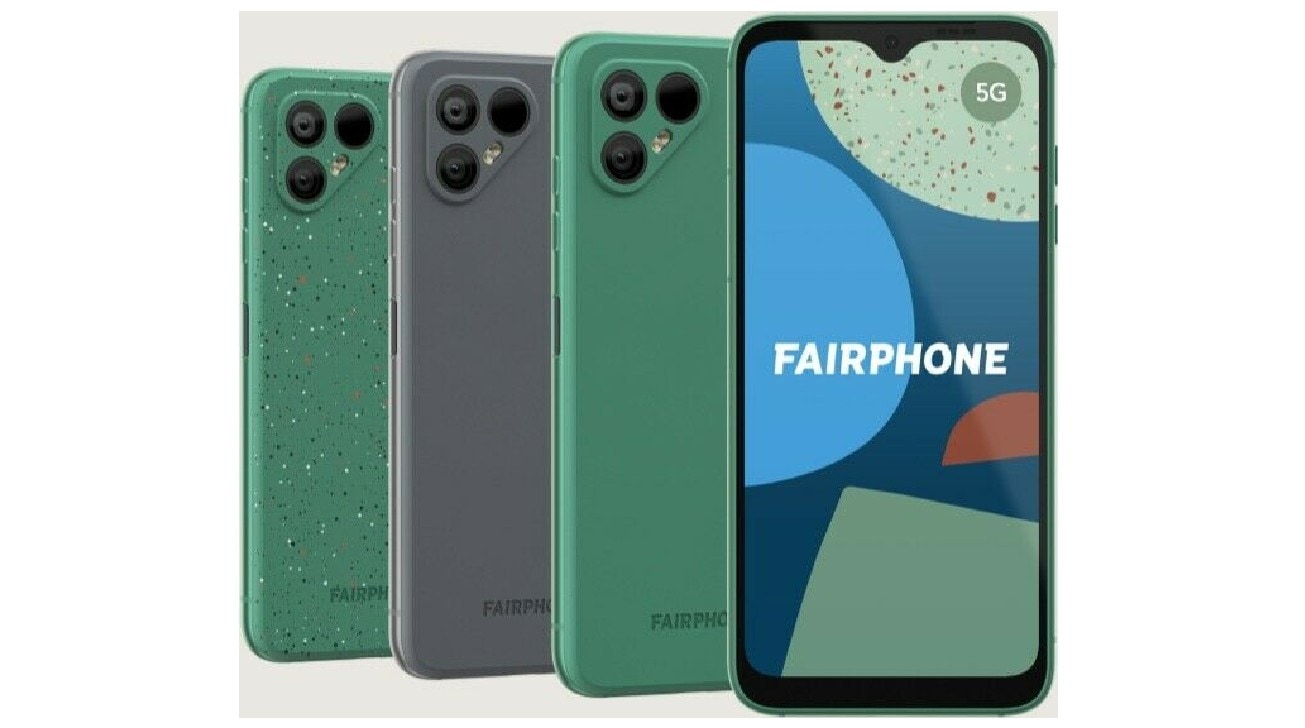 You may not have heard the name of the smartphone maker ‘Fairphone’. The Netherlands-based electronics manufacturer has been manufacturing smartphones since 2013. Different from the crowd and competition of all the brands, Fairphone has launched just 5 smartphone models in 9 years. Despite this, the company has made a worldwide recognition. The reason is the durability of ‘Fairphone’ smartphones. The company makes such smartphones, which can be repaired. In its latest model ‘Fairphone 4’, it is offering 5 years warranty. In the year 2015, the company launched ‘Fairphone 2’ smartphone. Then it was introduced with Android 5. Seven years after the launch of this phone, the company has announced Android 10 upgrade for its users.

Maintaining operating system (OS) upgrades in their devices has been a major challenge for the manufacturers. It also largely depends on the processor whether it will support the new OS or not. Well, nowadays all the brands promise OS upgrade for two to three years. Apple provides up to six years of software support for its iPhones.

In the case of Fairphone, the different thing is that the company has taken care of the users even after seven years and has announced to give them an upgrade in the form of Android 10. However, Google has launched ‘Android 12’ OS. According to this, Android 10 seems a bit old, but it will be enough for Fairphone 2 users, as they were running the device on older Android till now.

One more thing should be noted here. The ‘Fairphone 2’ smartphone is powered by Qualcomm’s Snapdragon 801 processor, which has stopped getting support from the company. In such a situation, it should be assumed that ‘Fairphone 2’ will not get an upgrade beyond Android 10. The good thing is that Android 10 will continue to receive security patches from Google, so its users will be able to use the seven-year-old ‘Fairphone 2’ for many more years.

Fairphone should be praised, because even after so many years, the company is taking care of its users. With the Android 10 update, it has shown that Fairphone not only makes durable phones, but also wants to stay connected with its users for a long time.