Launched a phone costing less than 2 thousand, 1500 songs will be found inside; Know the features, you will also say – I will gift this to my mother 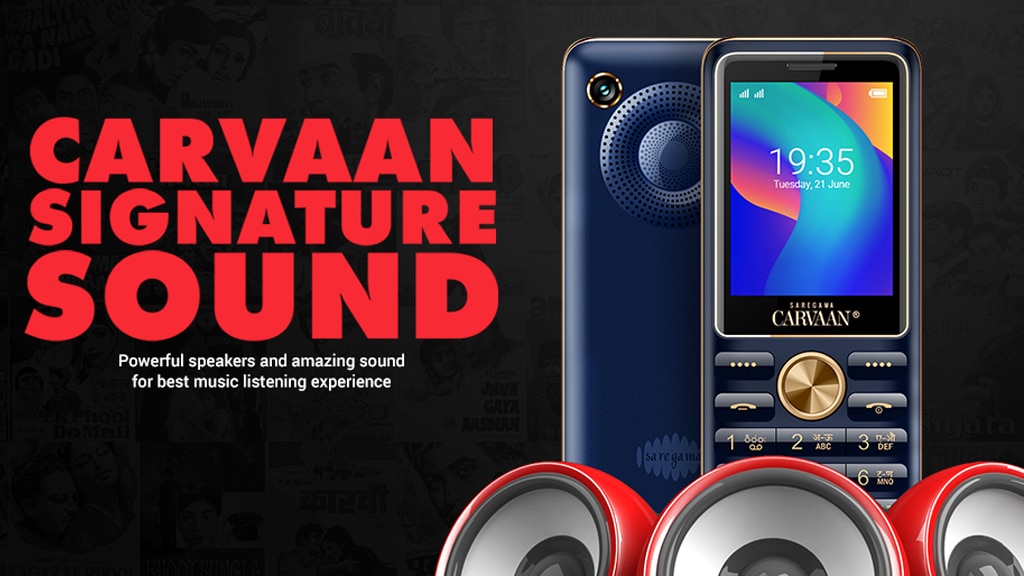 Saregama Caravan mobile comes in 2.4-inch and 1.8-inch screen sizes. It has a display resolution of 240 x 320 pixels. The device has a 0.3MP rear camera and LED torch. The keypad feature phone is powered by a MediaTek processor paired with 2GB of RAM and 32MB of storage. It is powered by a 2,500mAh battery unit.

Caravan Mobile has 1,500 pre-loaded Hindi songs composed by veteran artists like Lata Mangeshkar, Asha Bhosle, Kishore Kumar, Mohammed Rafi and others. Notably, the track can be played without an internet connection and commercial breaks. The phone comes with an 8GB memory card with 2GB of free space for any personal music collection, videos, images, and more. Other features of Carvaan mobile include 3.5mm headphone jack, FM radio, multi-language support, AUX out and Bluetooth.

The Saregama Caravan mobile is available in Classic Black, Royal Blue and Emerald Green colours. The 2.4-inch and 1.8-inch variants are priced at Rs 2,490 and Rs 1,990, respectively. The device can be purchased from Amazon, Flipkart and Saregama.com.