Launch date of Realme Watch 3 Pro equipped with great features confirmed, smartwatch will come to India on this day 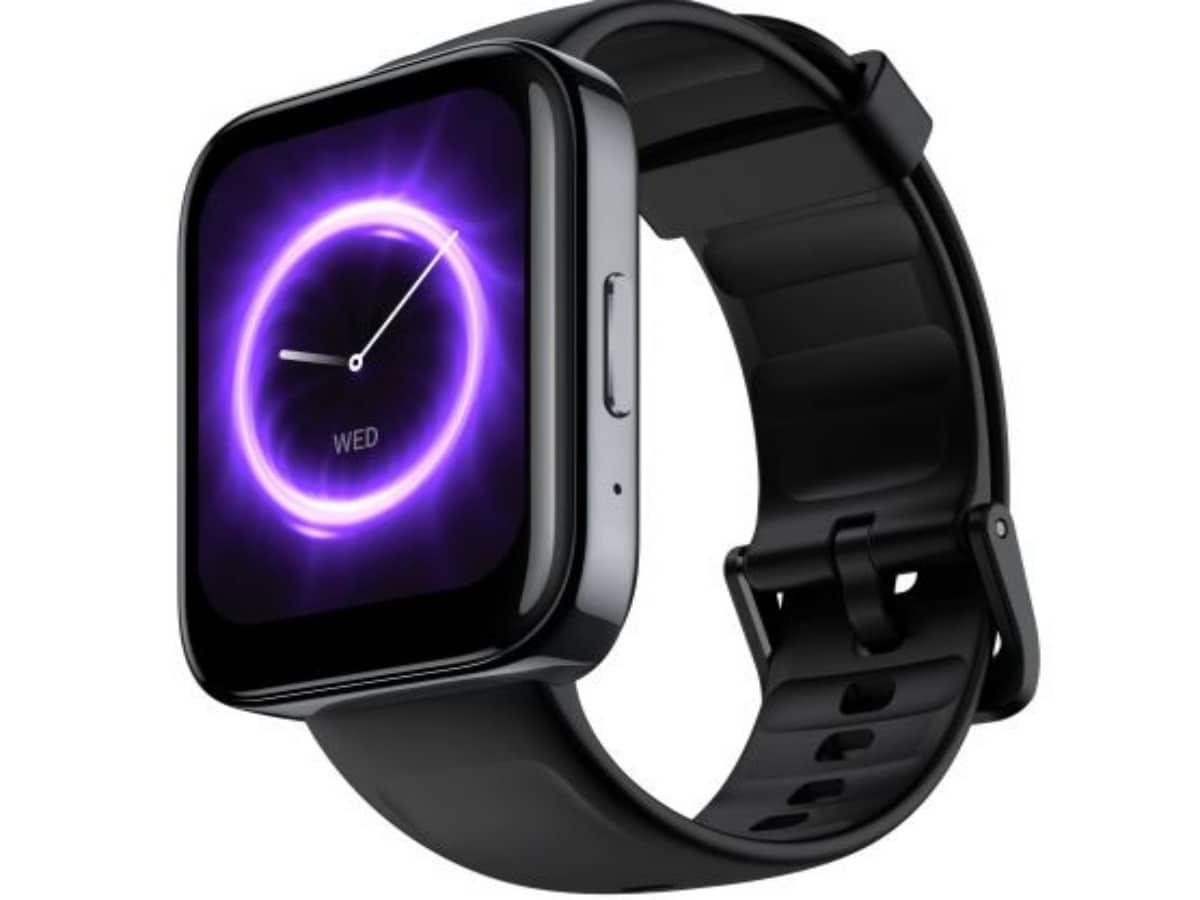 Realme will launch Realme Watch 3 Pro in India on 6 September.

This smartwatch can be an upgraded version of Reality Watch 3.

Realme Watch 3 Pro can be offered in many colors.

New Delhi. Realme is all set to expand its wearable lineup in India. The company has now confirmed that it will launch the Realme Watch 3 Pro on 6 September. Let us tell you that the company started teasing the launch of Realme Watch 3 Pro earlier this month. The smartwatch will replace the Watch 2 Pro launched last year. This watch will come with the sport of AMOLED display.

Realme has revealed the launch date of Realme Watch 3Pro on Twitter. The company tweeted that can you guess the size of the display of our new flagship smartwatch? According to the teaser poster, Realme Watch 3 Pro will be launched on September 6 at 12.30 pm.

Possible specifications of the watch
Realme Watch 3Pro can be launched at a price of less than Rs 4000. This watch will come with a rectangular design. The watch can be offered in many colors. For navigation, it will get a side-mounted button. The watch can also get Bluetooth calling feature that will allow users to receive and make calls directly from their wrist.

Smartwatch will get bigger display
The company has confirmed that the smartwatch will have a bigger display and slim body. There will also be a button and a small hole on its side, which can be a microphone. The smartwatch is expected to come with Bluetooth calling support, which will allow users to make and receive calls directly from the wearable.

Compatible with both Android and iOS, Realme Watch 3 offers over 100 custom watch faces. It has a heart rate sensor and SpO2 monitor. The smartwatch is also capable of tracking sleep and daily activities.