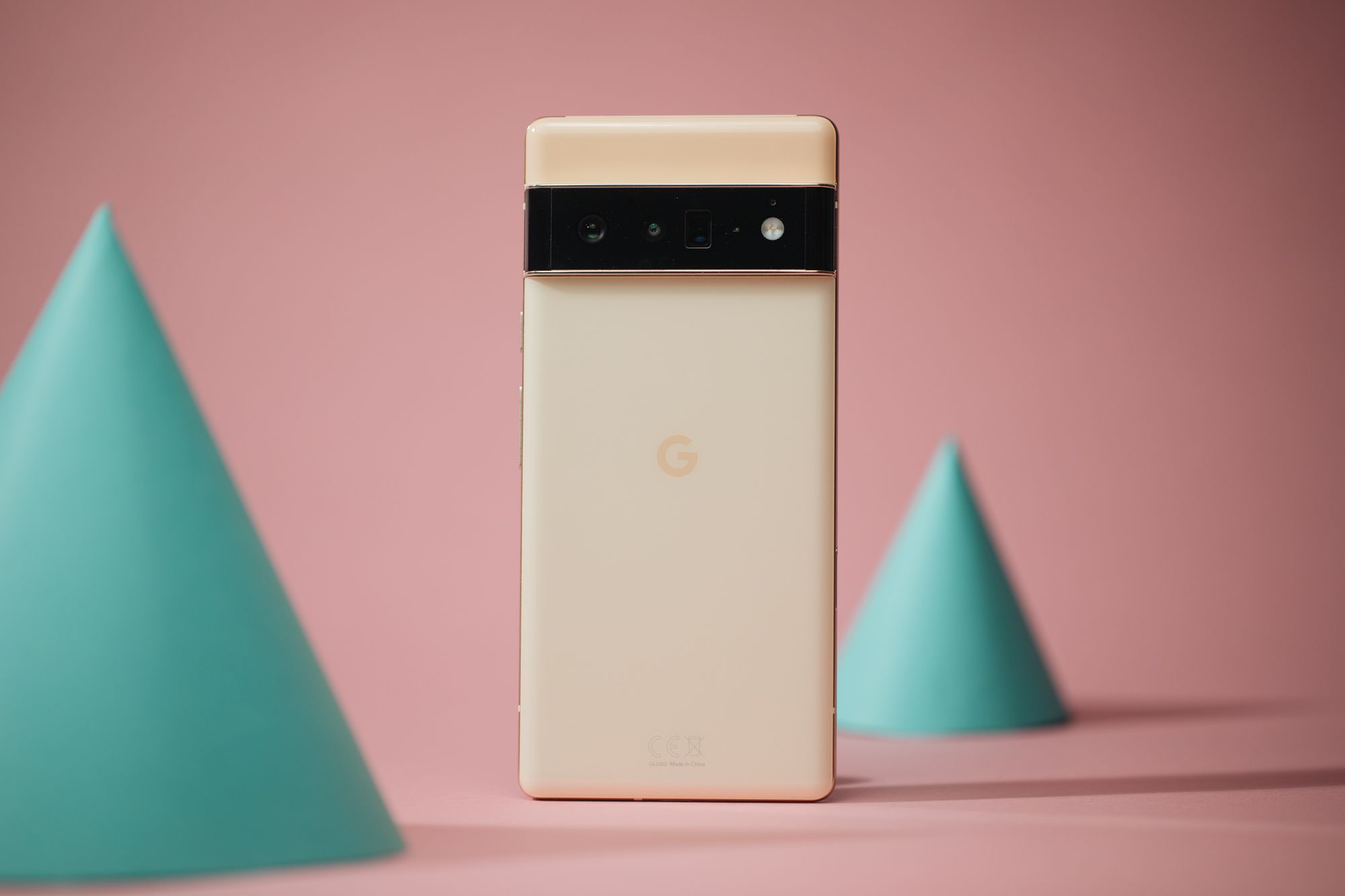 The update for the Pixel 6 and 6 Pro that came out last month brought a number of issues with it, so Google stopped distribution and promised a fixed update in January. The Pixel 6 and 6 Pro are reportedly receiving a special update later this month that will include both a fix for the call drop issue that prompted the company to delay the December update and today’s Android security update.

As for the update for the rest of the Pixels, it may take days or even weeks for it to be released in all regions.