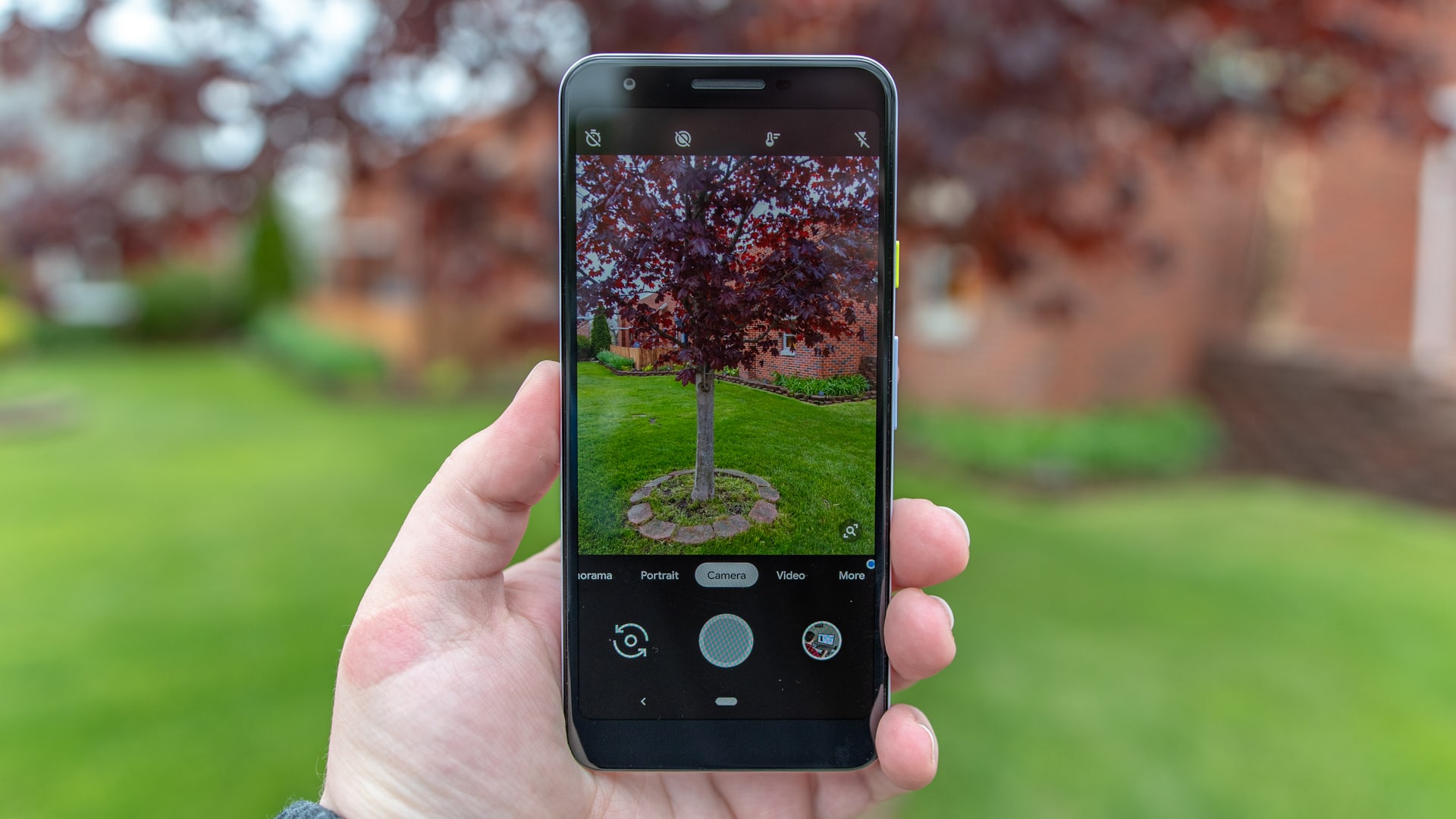 After the launch of the Google Pixel 6 series, a new version of the popular Google Camera 8.4 application has become available on the web. In the new version of the application, a gear icon has been added next to the “V” icon in the top drop-down menu. This makes it easier to access camera settings. On some smartphones with a side camera hole, the icon is displayed at the top center. In addition, a new camera app adds manual exposure control.

In addition, Google Camera 8.4 is equipped with a new “Backlight Timer” feature. This function is located in the “Advanced” section, and the flash works as a countdown. This lets the user know when the photo will be taken.

Earlier, Google released a useful update for Google Camera, which is especially useful for those who like to shoot videos. The Quick Settings feature was originally available in Google Camera 7.1 with the release of the Pixel 4 series of smartphones. The feature lets you quickly start capturing videos by holding the shutter button. Releasing the shutter button stops recording.

In the new version of the app, you can swipe to the left to launch the speakerphone mode; allowing you to continue shooting without holding your finger on the button. You can also zoom in or out by moving your finger up or down.

Google Camera is highly regarded by many users, there are many mods on the web that allow you to install applications on numerous devices that the application does not natively support.